Polar bear season is coming up in about a month in Churchill and polar bears have been gathering in the area over the course of the summer. This past unpredictable Churchill Arctic summer was one of the best in recent history for bear sightings. These images are some classics from past exciting polar bear seasons. Enjoy! 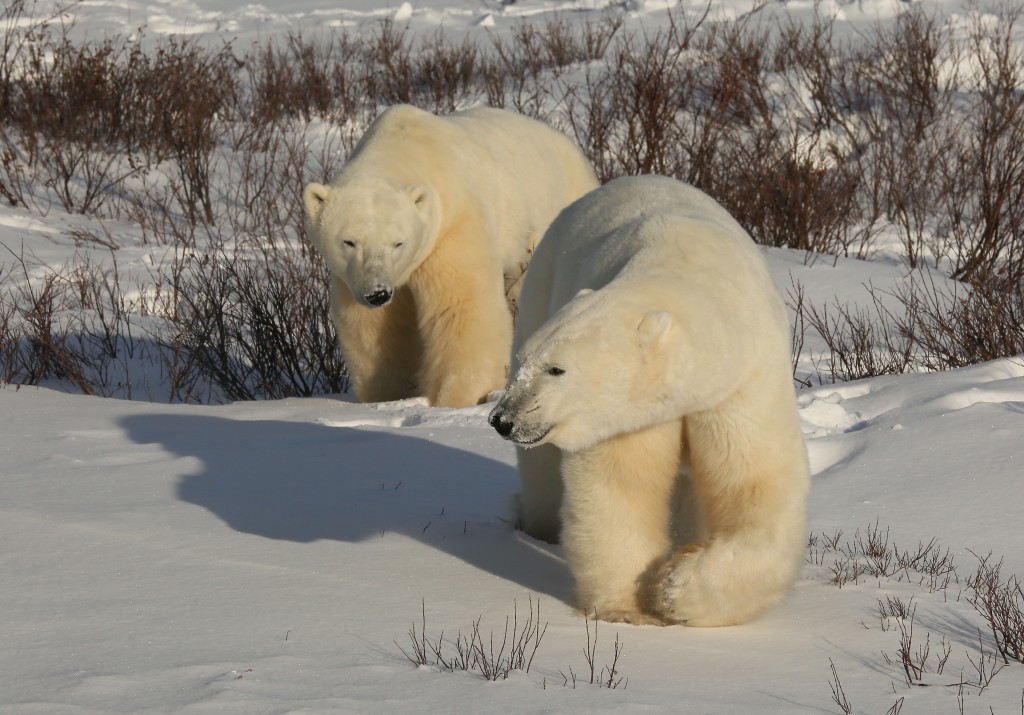