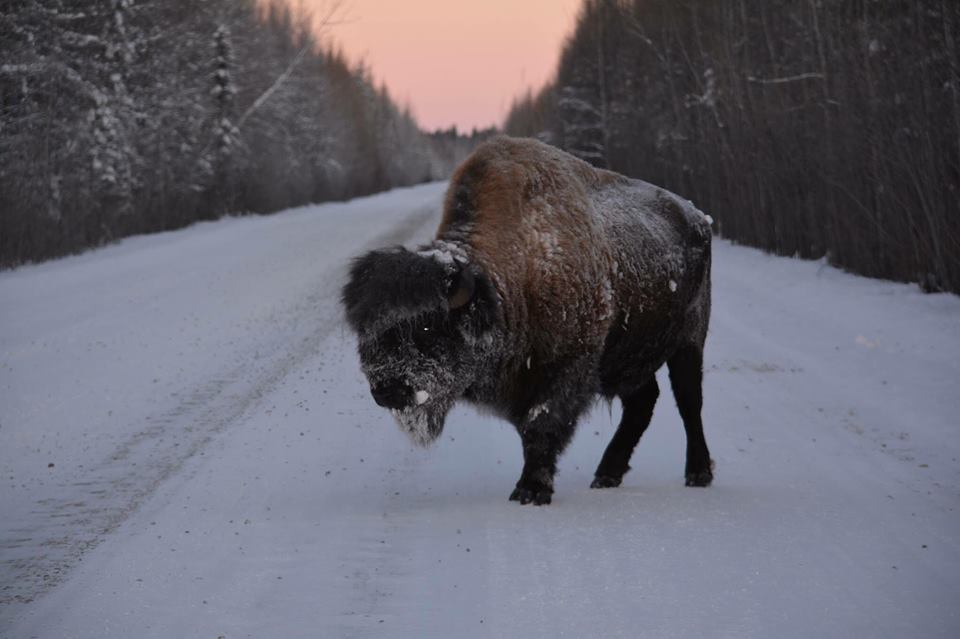 Buffalo on the road to Fort Chipewyan,Alberta. Don Voyageur photo. 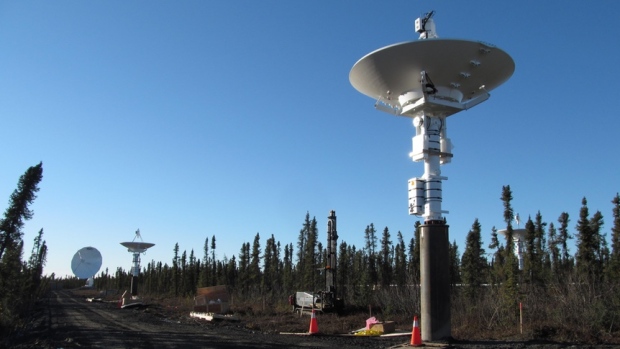 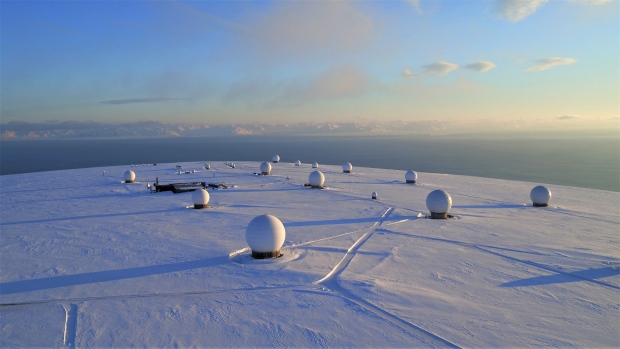