Natural Habitat Adventures guide and photographer Eddy Savage posted this tantalizing northern lights timelapse from Churchill and we are excited to show everyone! This is clearly one of the best time lapses we have ever seen from the land of the aurora borealis in the Churchill region! With only a few days left officially in northern lights season, this beautiful clip is a great way to close out the season. Enjoy! 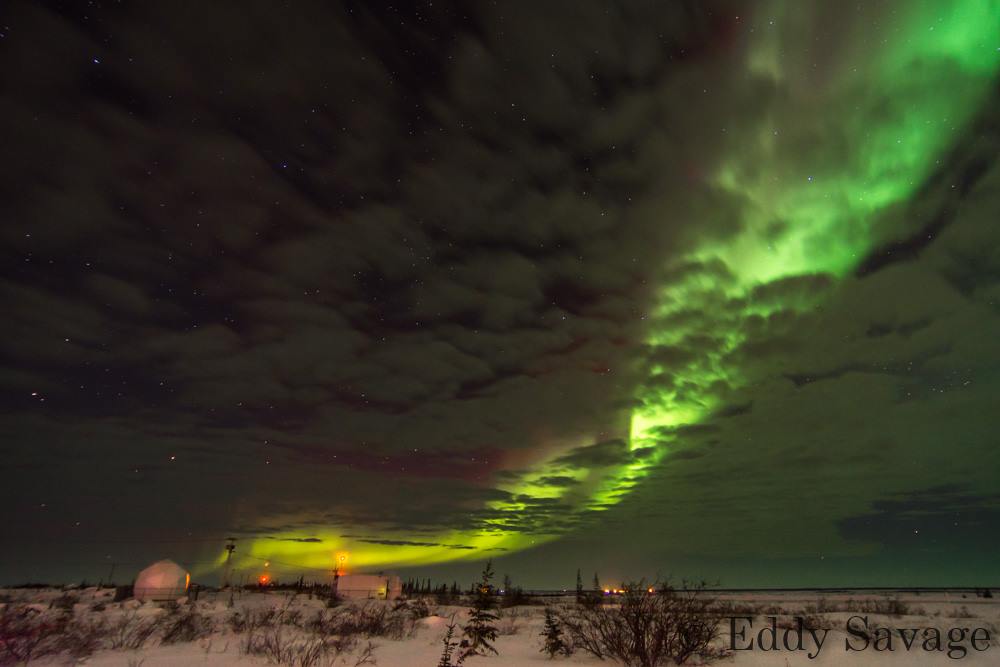 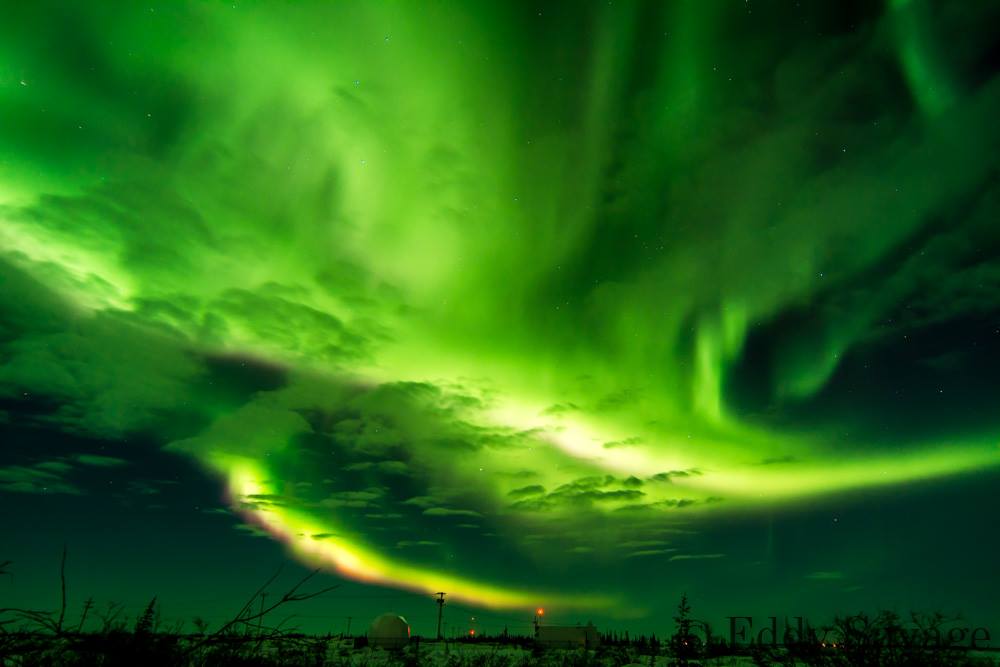