Thought this might be of interest to travelers heading to Churchill this year to see the king of the Arctic! There are plenty of bears waiting to greet you and be photographed. Should be an amazing polar bear season in Churchill! 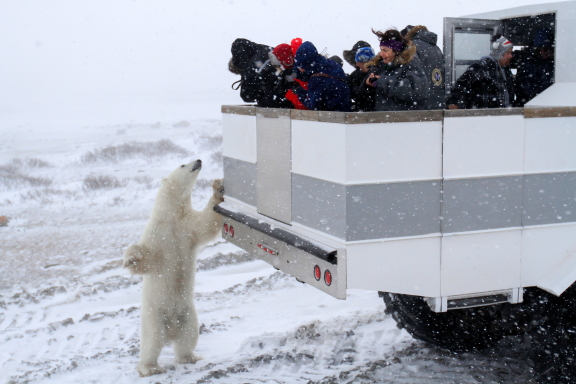 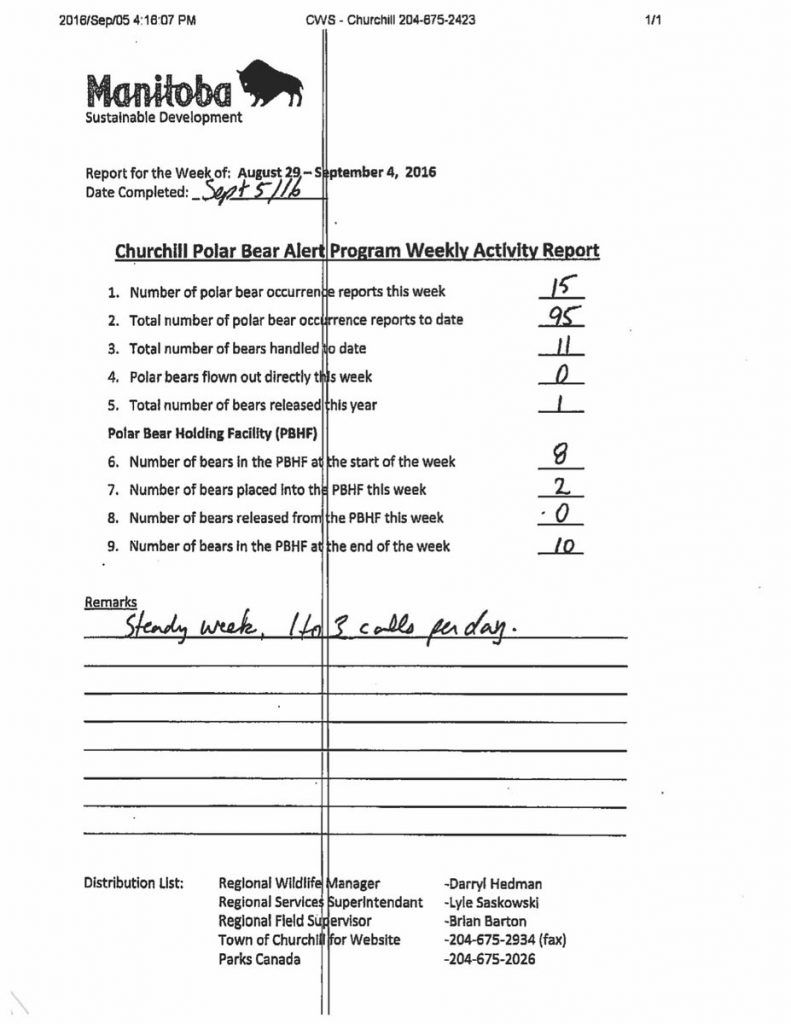 Polar bears are active in the early season in Churchill. Town of Churchill image.

There’s still a week left to enter your best photos and win a trip to Churchill, Manitoba to see the majestic King of the Arctic or travel to Yellowstone National park and take part in an epic photo safari in quest of wolves. Here’s the link for all the details on the contest! : https://dailywildlifephoto.nathab.com/contests/1-2016-wildlife-photo-contest/ 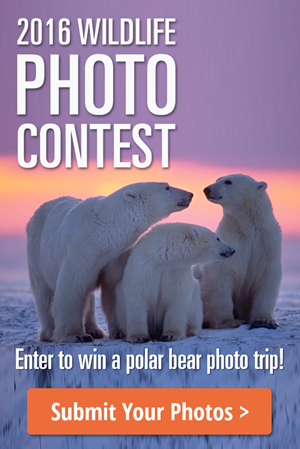 “In Between” – The World of the Muskoxen

One of the most majestic Arctic animals that rivals the mighty polar bear as king of the Arctic is the muskoxen.

Rolf Steinmann, a German cameraman, has directed In Between, which unveils the sights and sounds of the muskoxen and its unforgiving natural habitat in the far north.

Commitment, patience and hard work combined to produce an amazing look into the isolated life of the muskox. Weeks and even months at a time were spent filming segments of the movie. The majority of the on-site locations were in uninhabited regions of the north where only beings able to cope with the harsh cold conditions have the ability to exist. “By spending lots of time in the field I try to immerse deeply into the animal’s world,” he writes on his website.

Muskoxen are the undisputed king ( move over polar bears) of some of these enchanting yet grueling regions!

In Between from Rolf Steinmann on Vimeo. 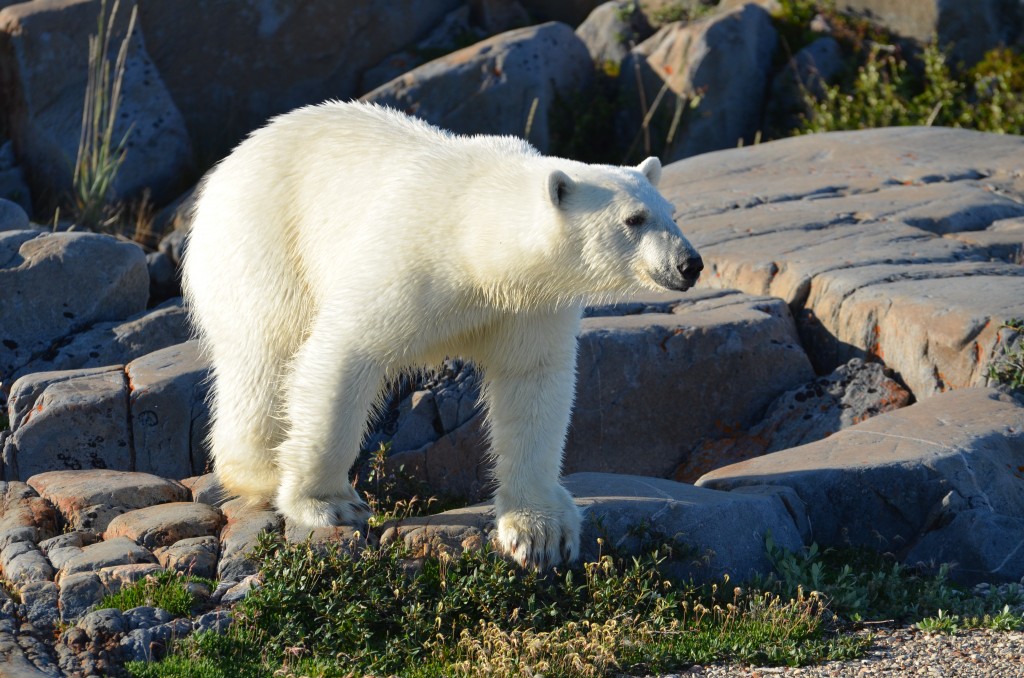 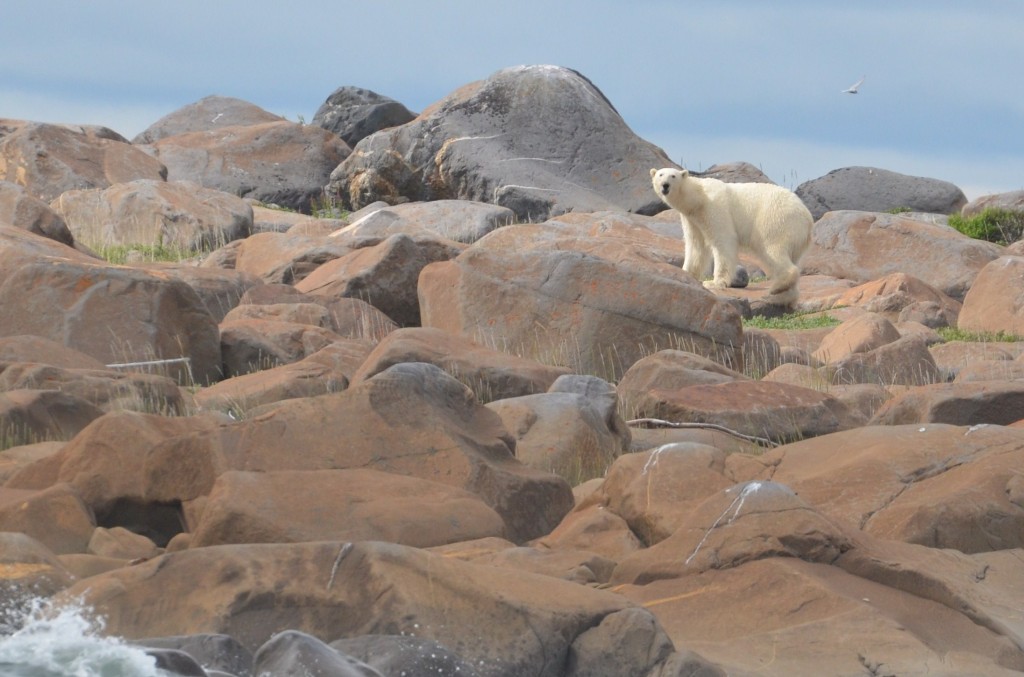 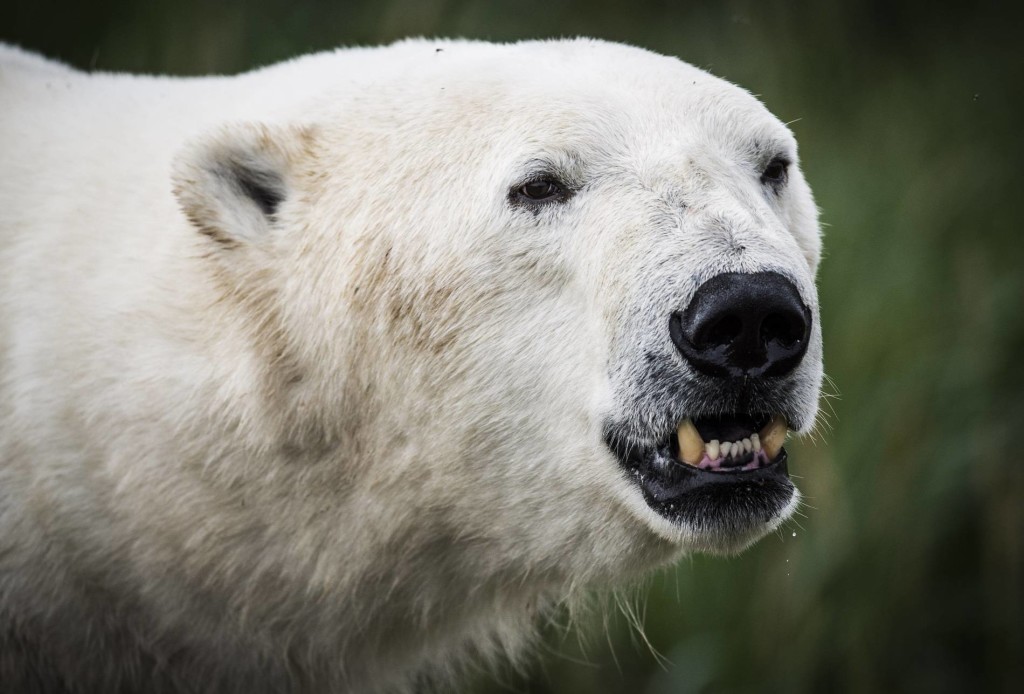