With fresh snow on the ground in Churchill, these polar bear images are an indication that winter is creeping into the region. Polar bears are being spotted out in the Churchill Wildlife Management Area as well as along the coast road and near the Mile Five area too. The early snowfall has contributed to more active polar bears along access roads and areas accessible to travelers. We will be posting more frequent field notes and images now that the polar bear season is roaring with bears! In the meantime enjoy these fantastic photos from Churchill! 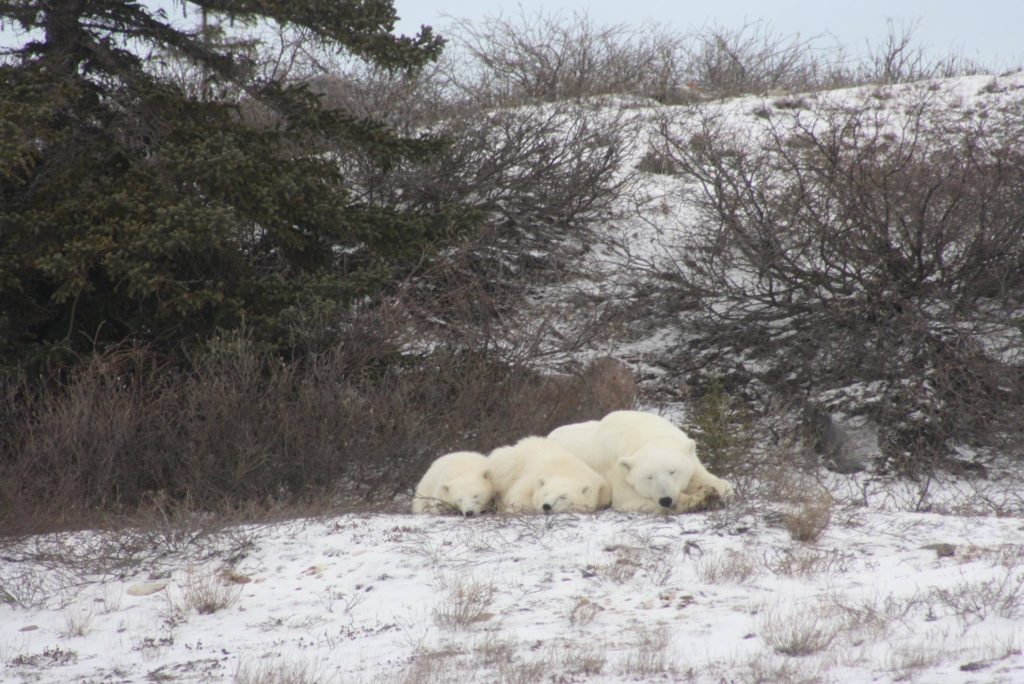 Polar bear family huddles together near the willows along the coast. Jodi Grosbrink photo. 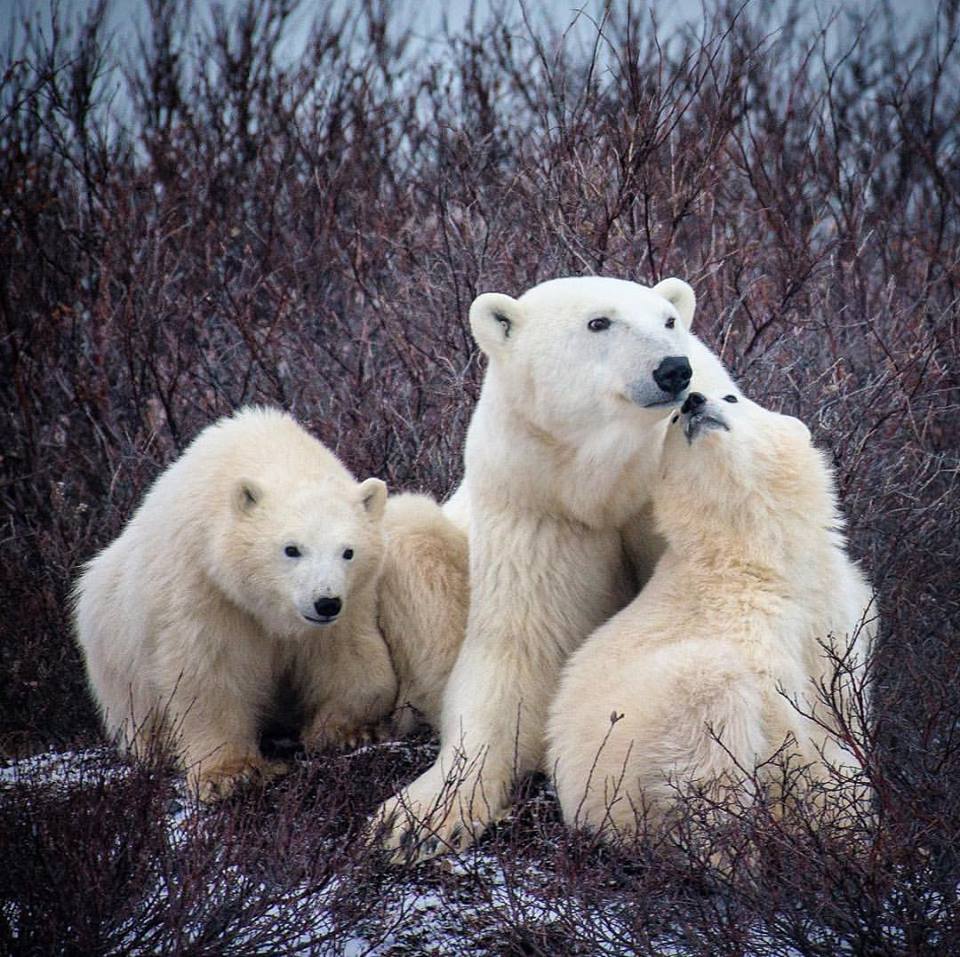 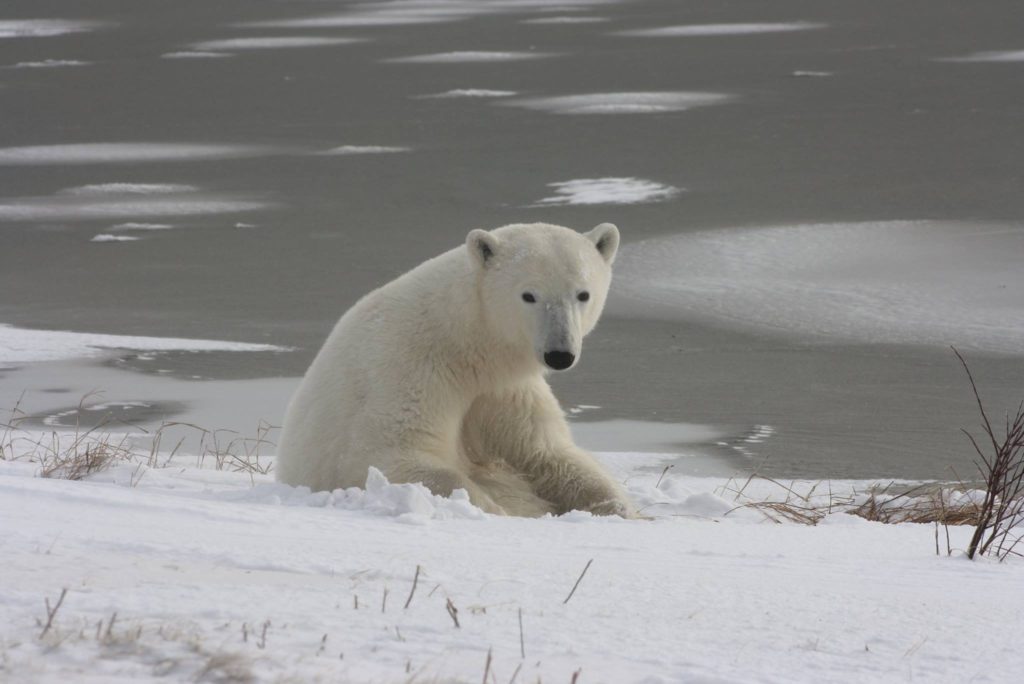 A polar bear looks curiously from a snowbank near mile 5 in Churchill. Jodi Grosbrink photo. 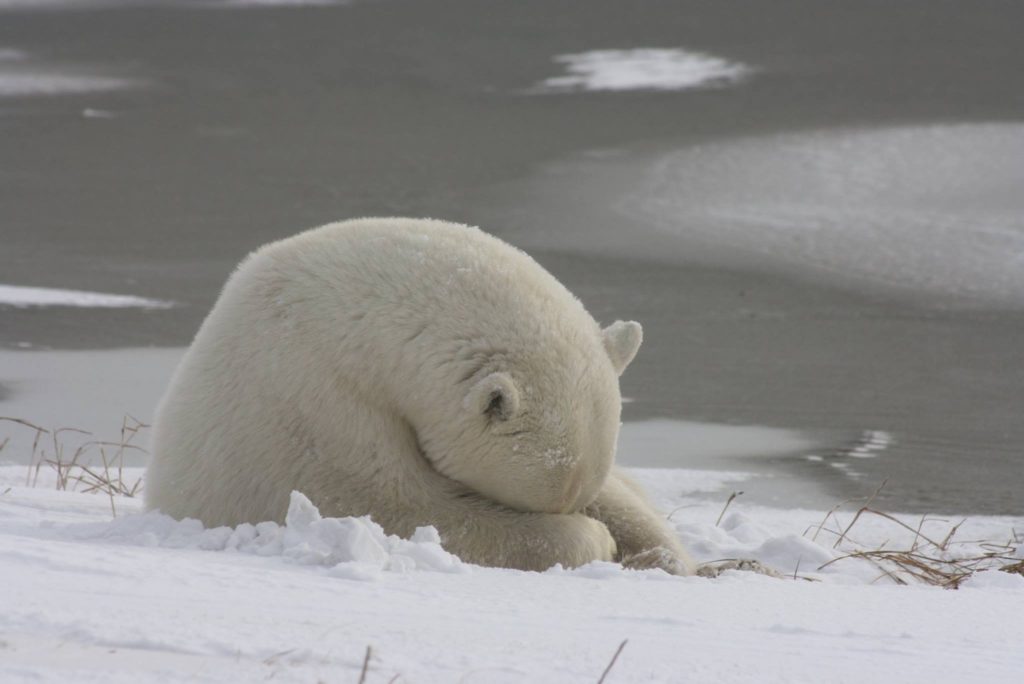 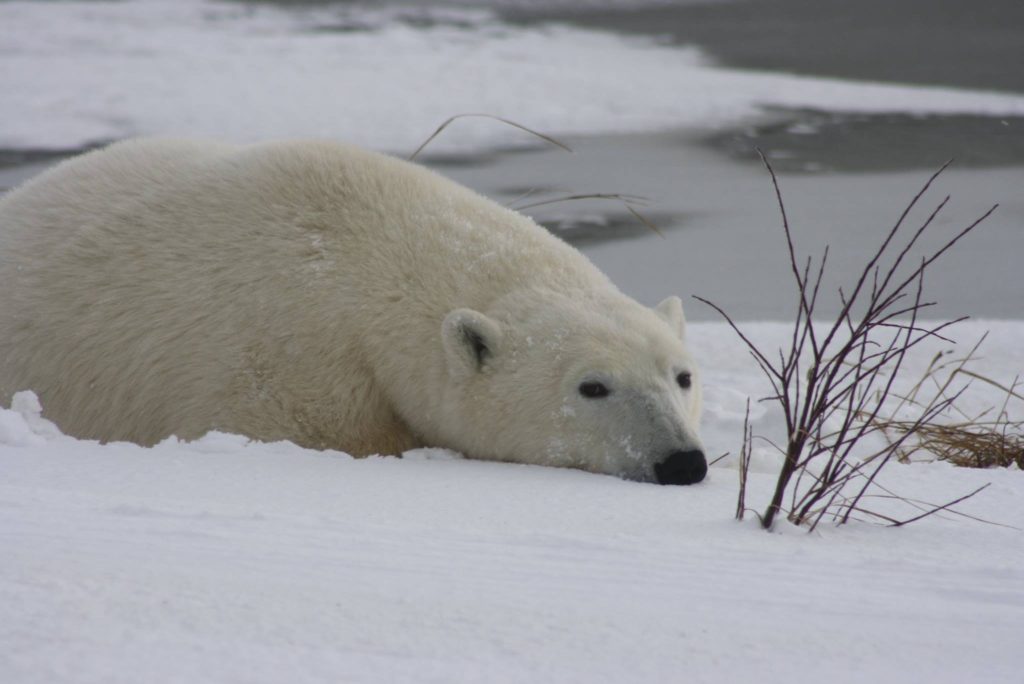 Polar bear season 2016 was resounding success in Churchill. The ice has formed across the Hudson Bay and polar bears have migrated to the ice surface to hunt seals and build up their fat reserves that will carry them through the year. A few bears are still lingering around Mile Five and Ladoons dogs.Once the photographers and travelers have all dispersed, the surplus meat supply will dry up as well. Soon they will make the journey to the ice as well in search of fresh seal meat.

Here are some more amazing photos from the end of this season. Enjoy! 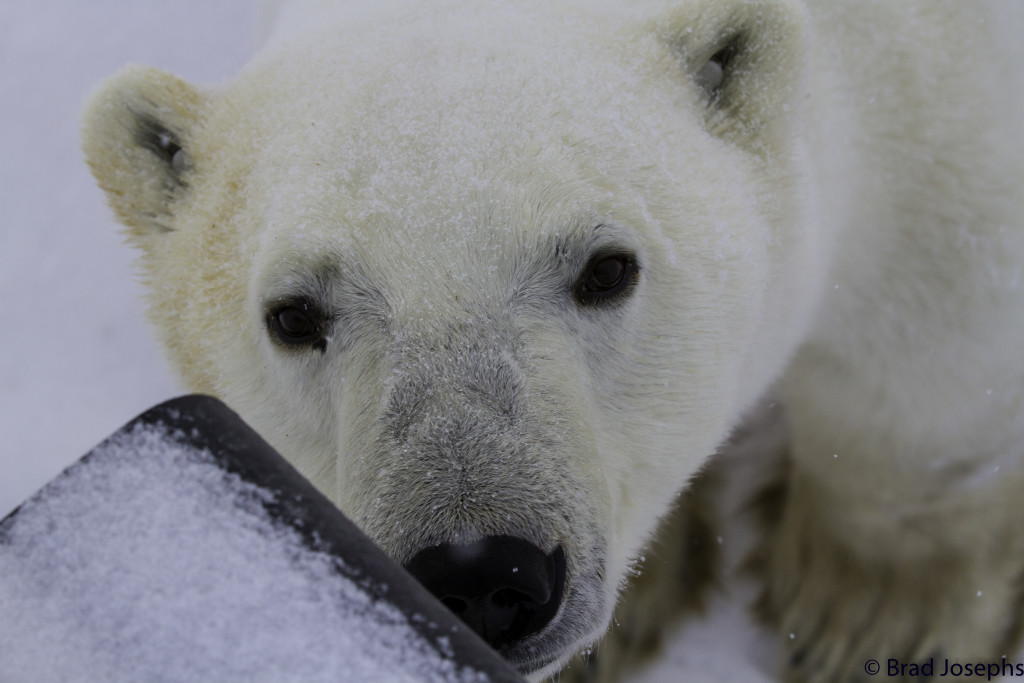 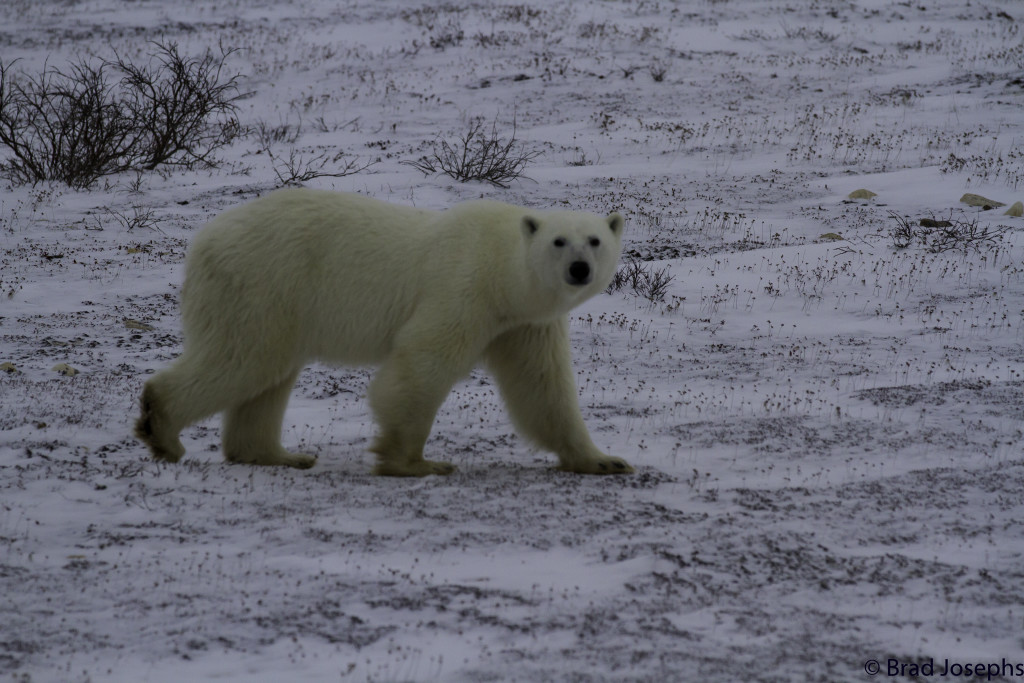 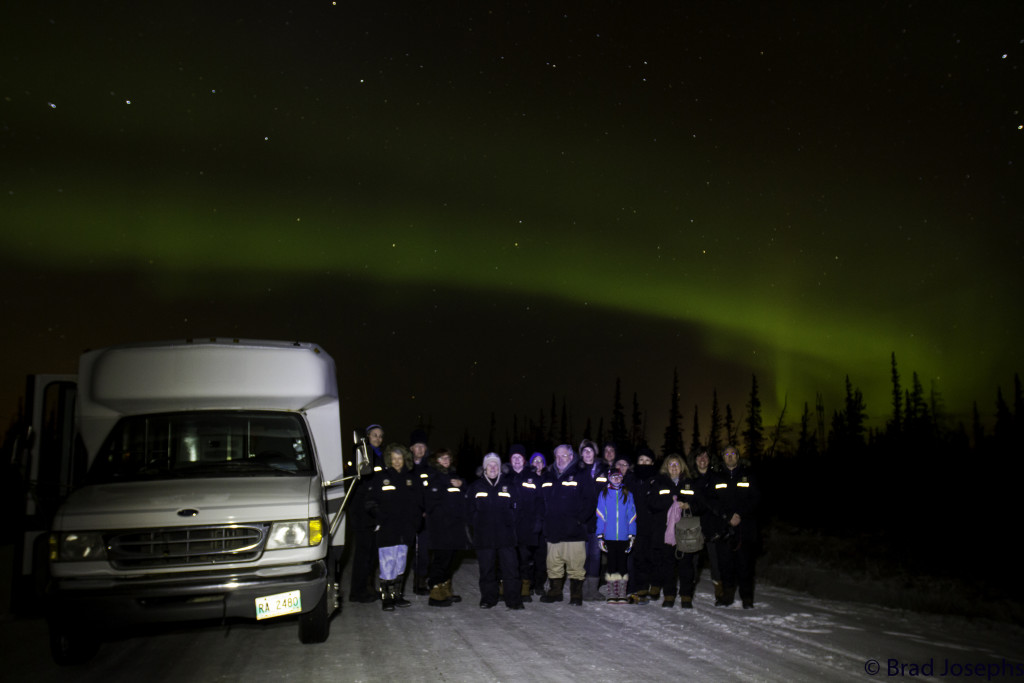 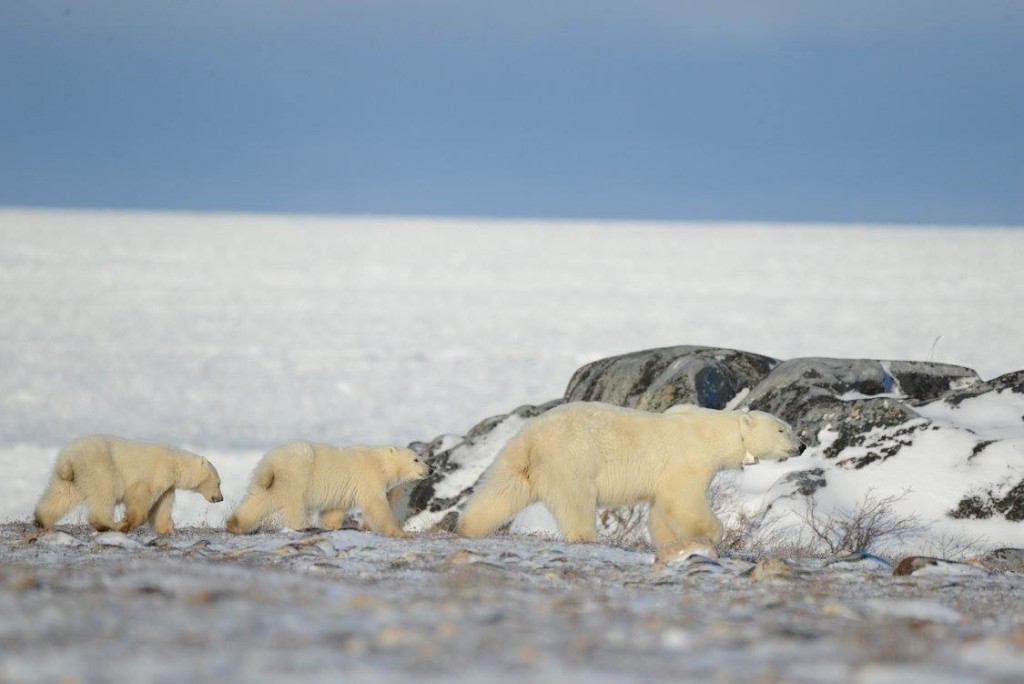 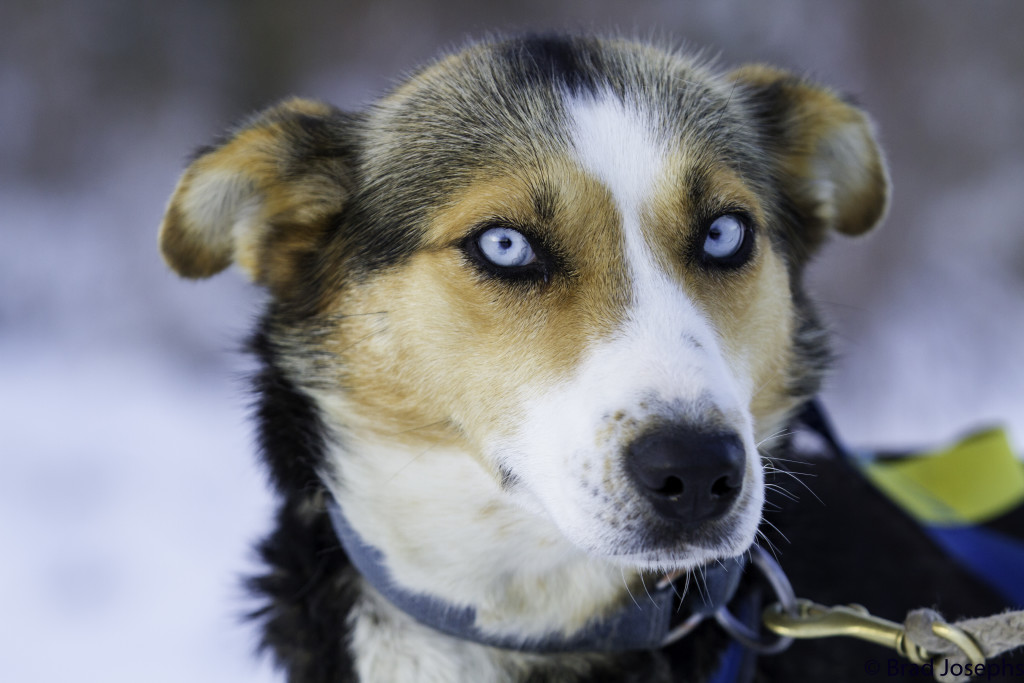 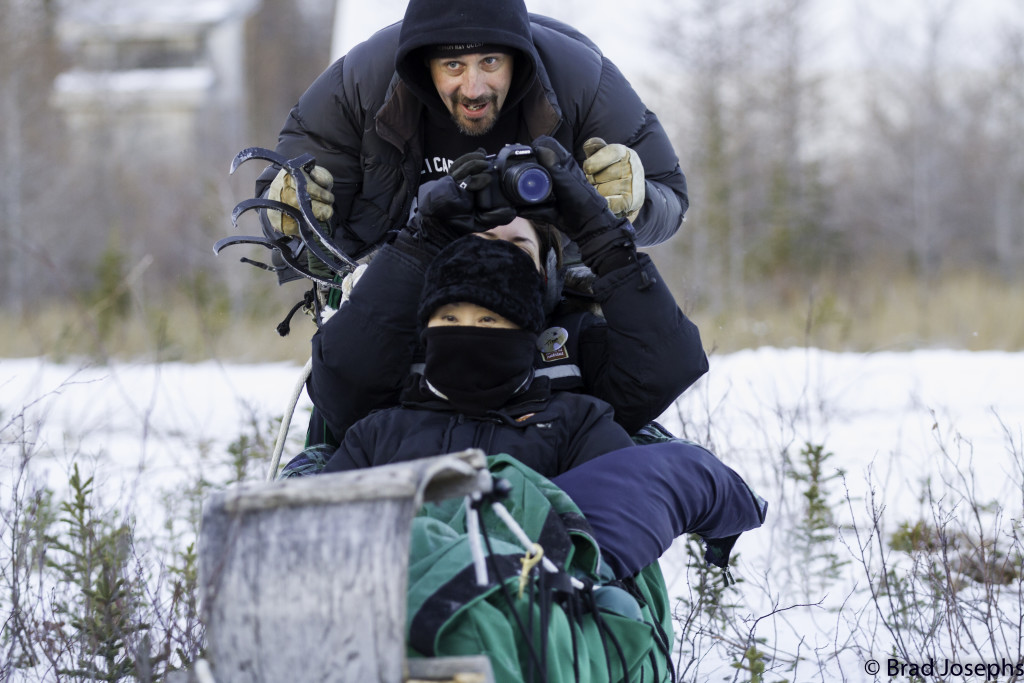