Churchill Photos of the Week-Aerial Views

Here are five aerial views of Churchill and the surrounding landmarks. Helicopter excursions on Hudson Bay Helicopters are a unique way to view the geography and major landmarks of the Churchill region. Many of the areas can be reached by foot, boat or polar rover though the birds-eye view provides another perspective. Only through this viewpoint can one get an appreciation of the expanse of the land and water in the sub and northern Arctic. 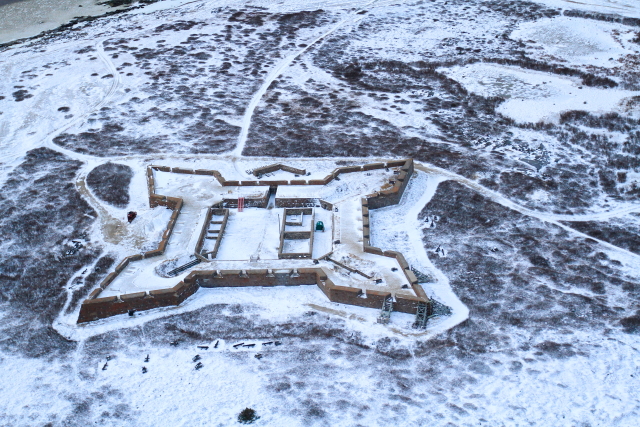 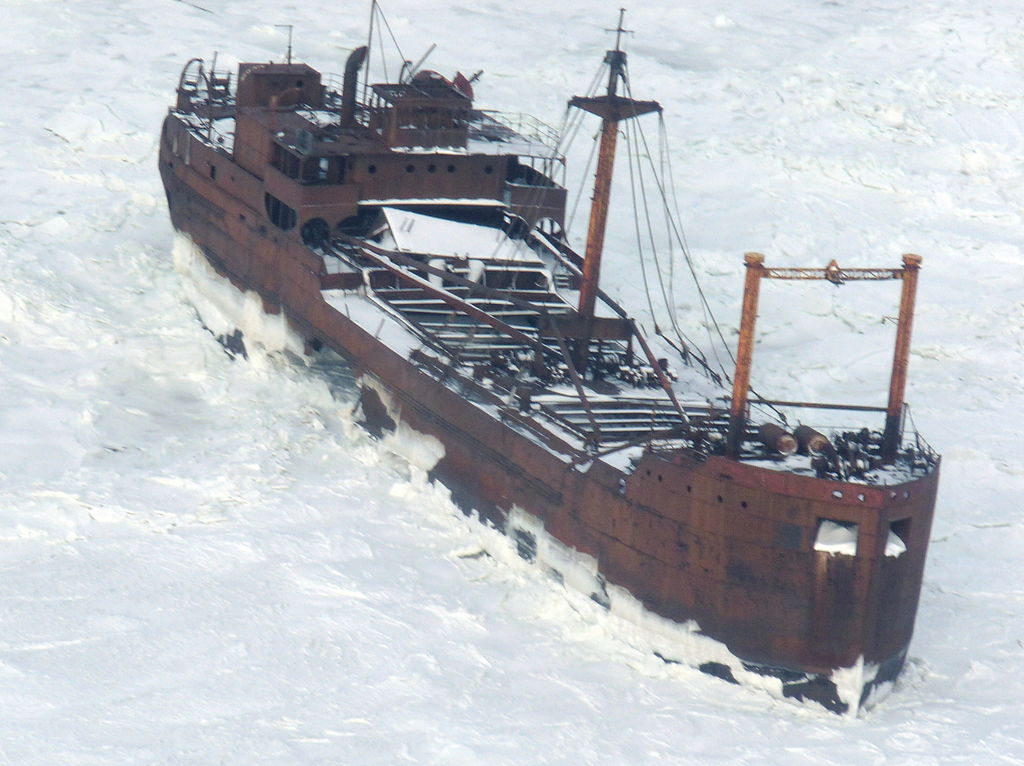 Come see these incredible views from the air as well as all the wildlife of the Churchill region.