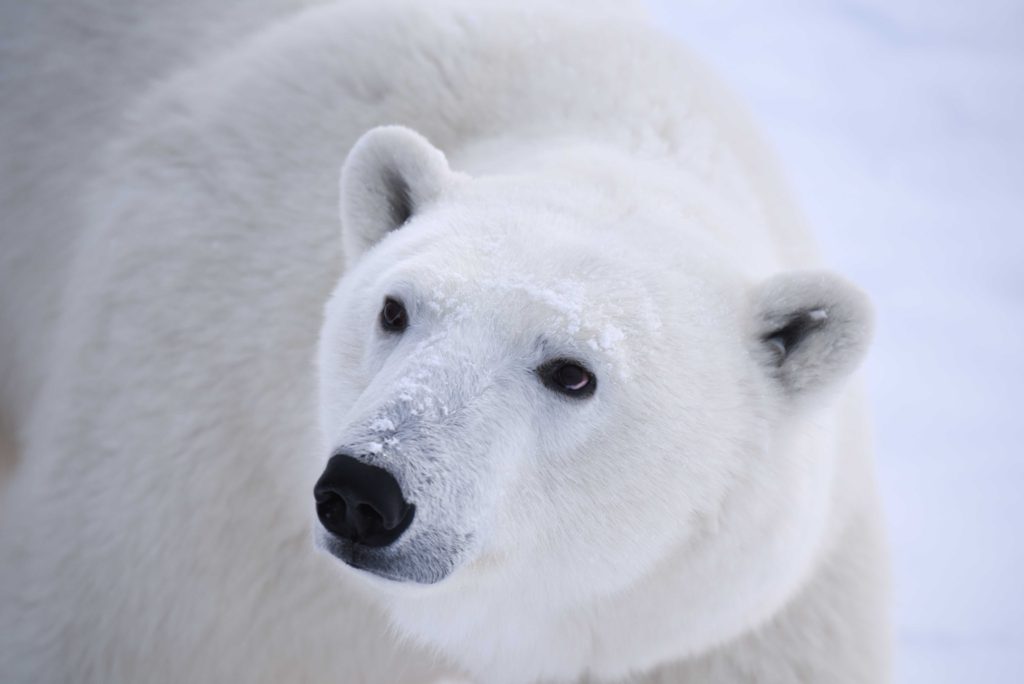 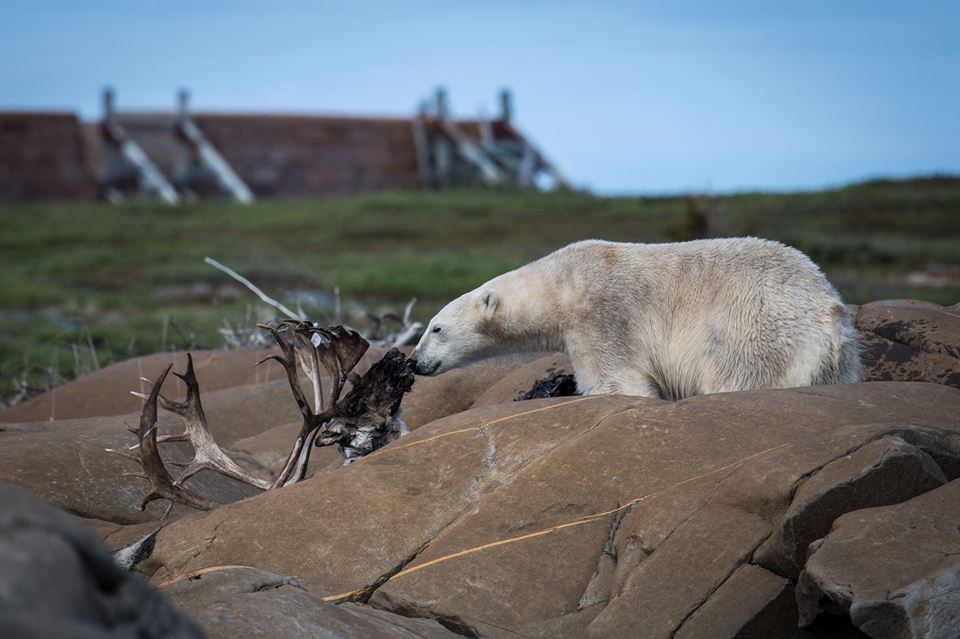 Churchillpolarbears.org wishes everyone a happy International Polar Bear Day! These amazing and beautiful creatures need your help in protecting their species and habitat! World Wildlife Fund has ways you can get involved and contribute to the cause! Enjoy the day!