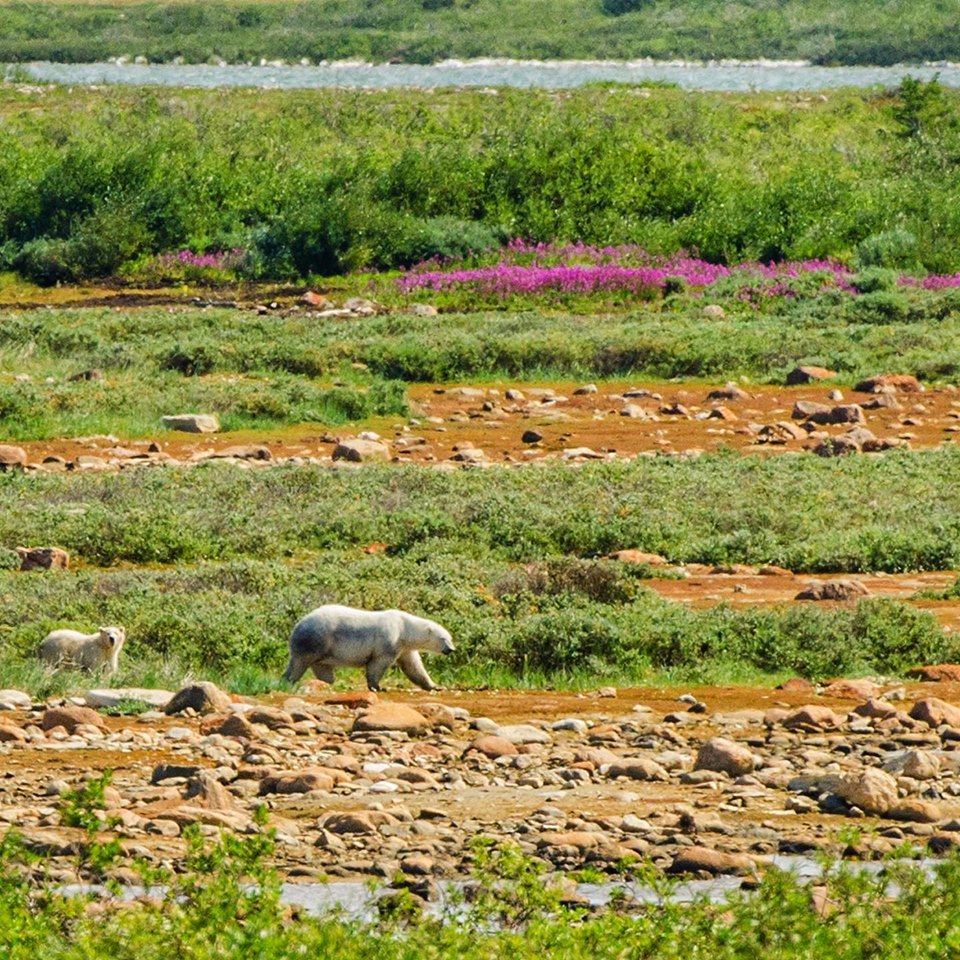 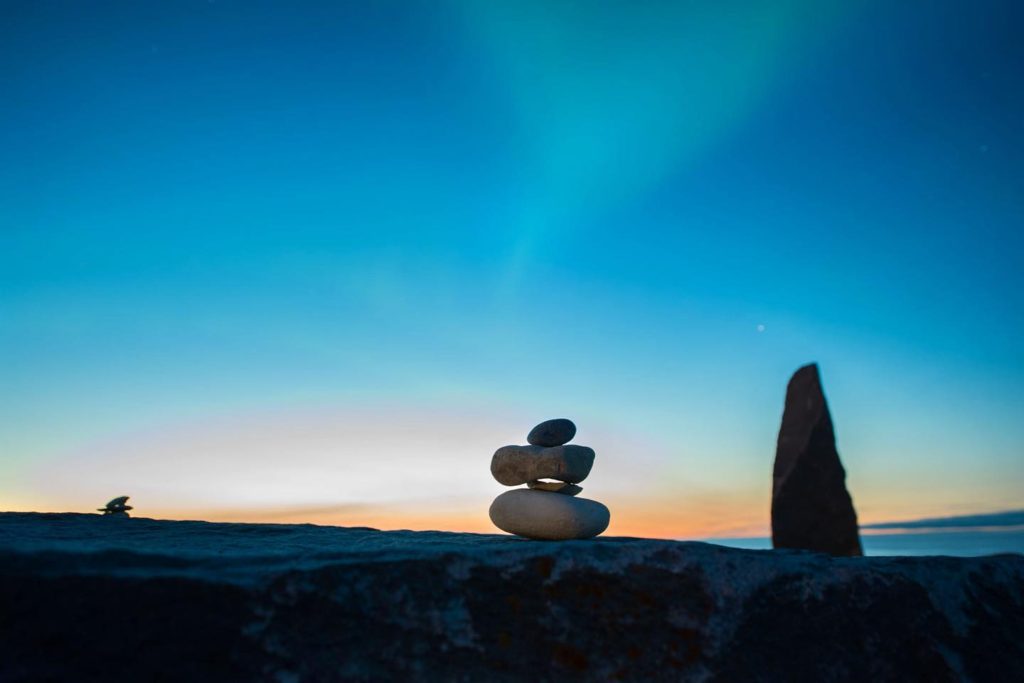 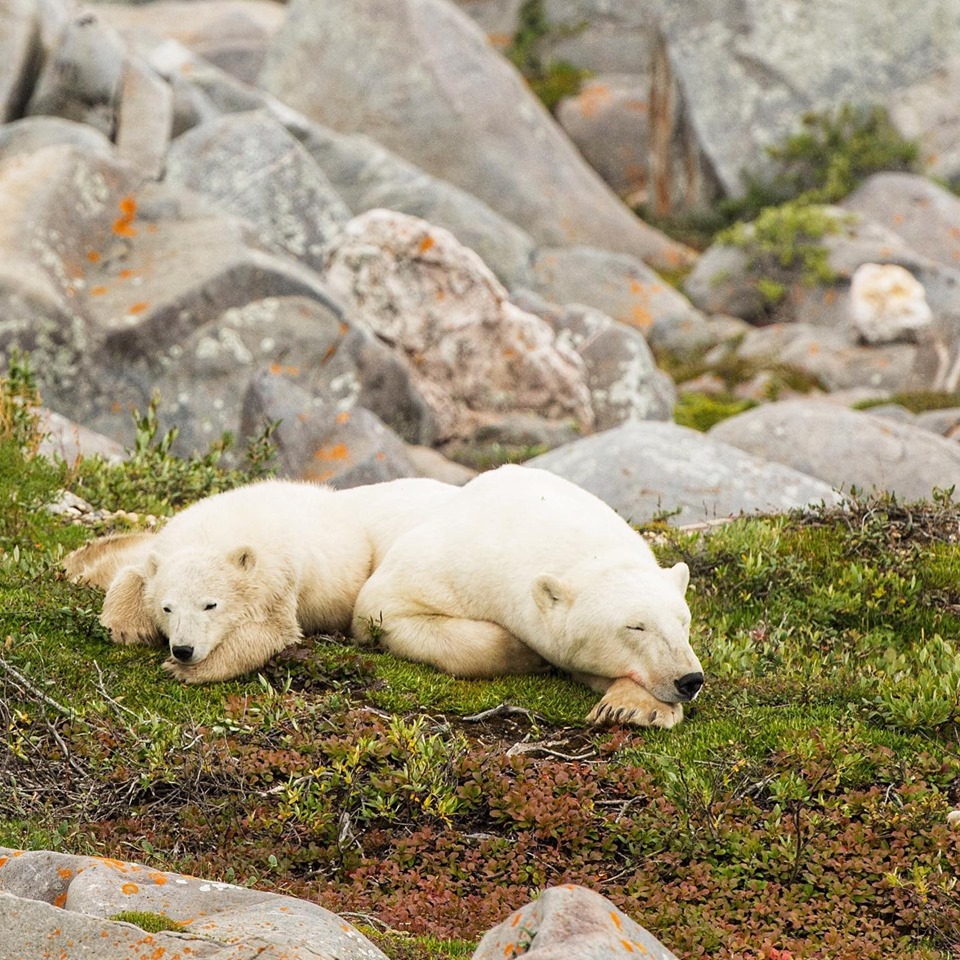 Some iconic images from the north look like they could be from past centuries. Not much in the landscape or the clothing has changed. The timelessness of the Arctic culture and setting will endure for a long time to come. With all the recent changes in Churchill, the land and the aura of the frontier town remain timeless.We hope the wildlife and especially the dynamic Hudson Bay polar bear population. 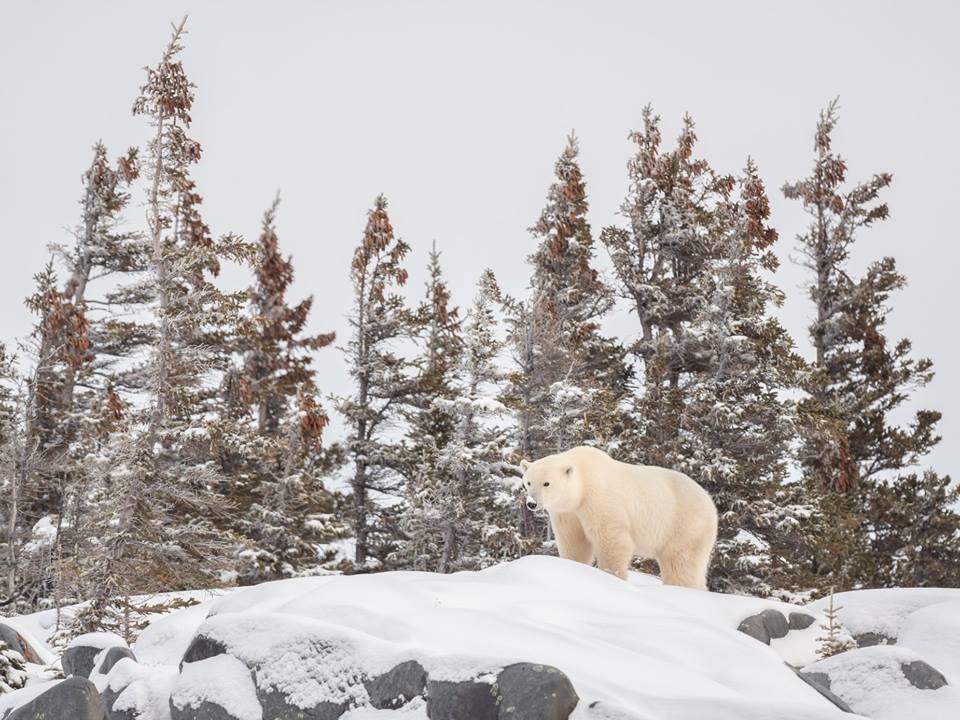 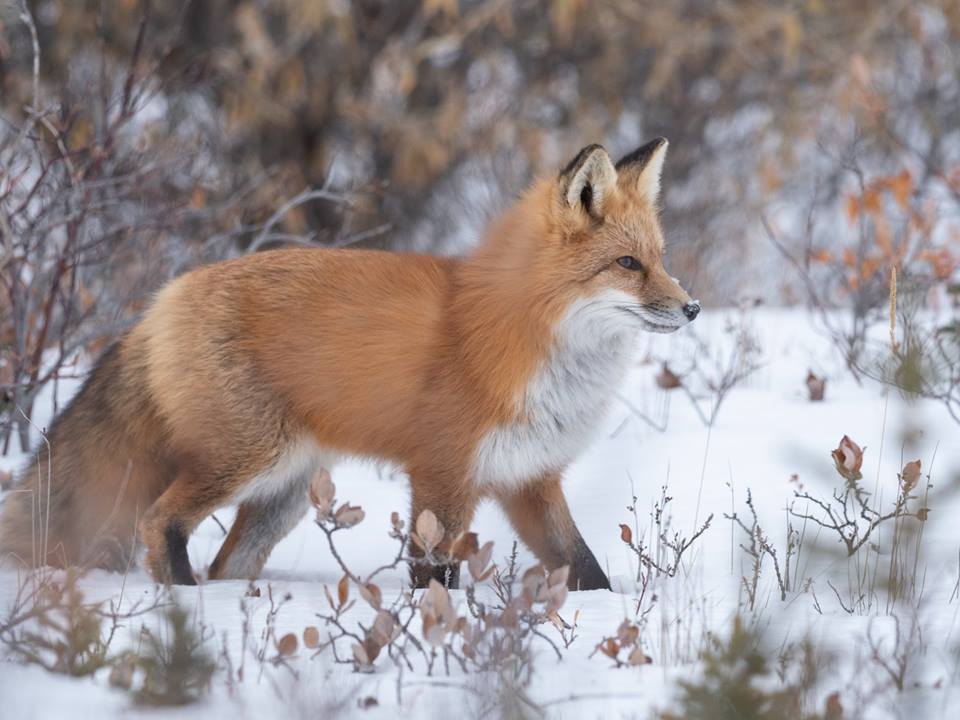 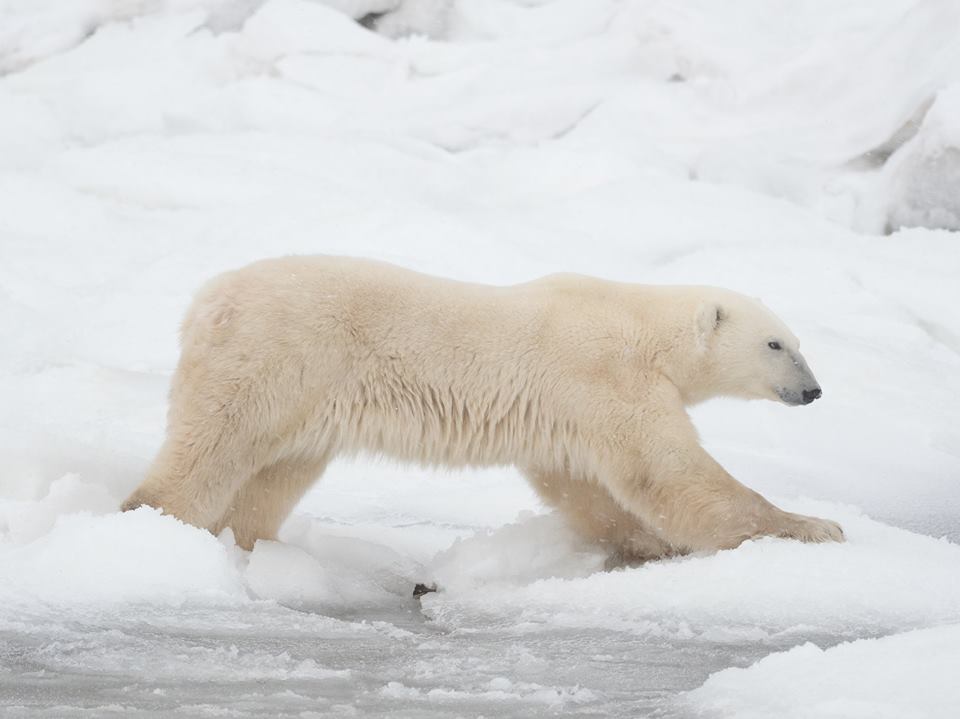 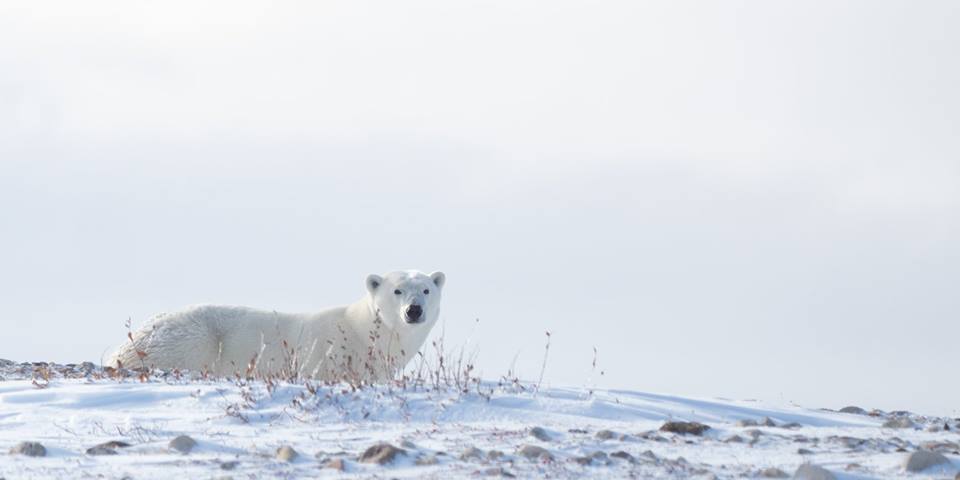