These three photos from the far north highlight the vastness and mystery of the Arctic and the smallness of a human within the endless landscape.Solitude and quietness are aspects of this land that endure through the ages. This is what draws so many to this magical place…the feeling of being alone and away from all the distractions of feeling and thought.

Churchill is the gateway to the Arctic with the iconic wildlife symbols of this region in the mighty polar bears and ethereal beluga whales gliding effortlessly through the frigid waters of the Hudson Bay. The empty spaces are highlighted with flashes of other wildlife such as migrating birds and Arctic and Red foxes, insects and boreal chorus frogs all softened with an amazing myriad of wildflowers throughout the short summer season. There truly is no place other like the Arctic and sub – Arctic…another world of treasures to be discovered!

A Pair of Red Foxes in Churchill 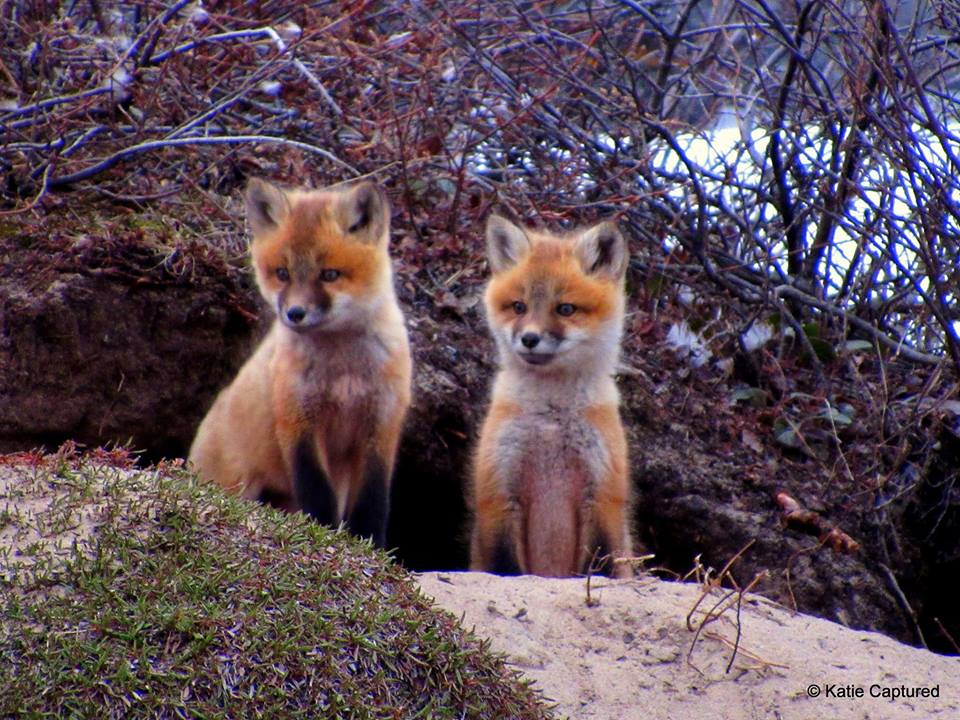 A pair of young red foxes at their den entryway. Katie deMeulles photo.

This classic shot of a pair of red foxes at the opening to a secluded den in Churchill signals the start of spring. It will be interesting to see what bounty of wildlife appears in Churchill this spring and summer after a prolonged and ferocious winter. Stay posted for updates from the tundra! 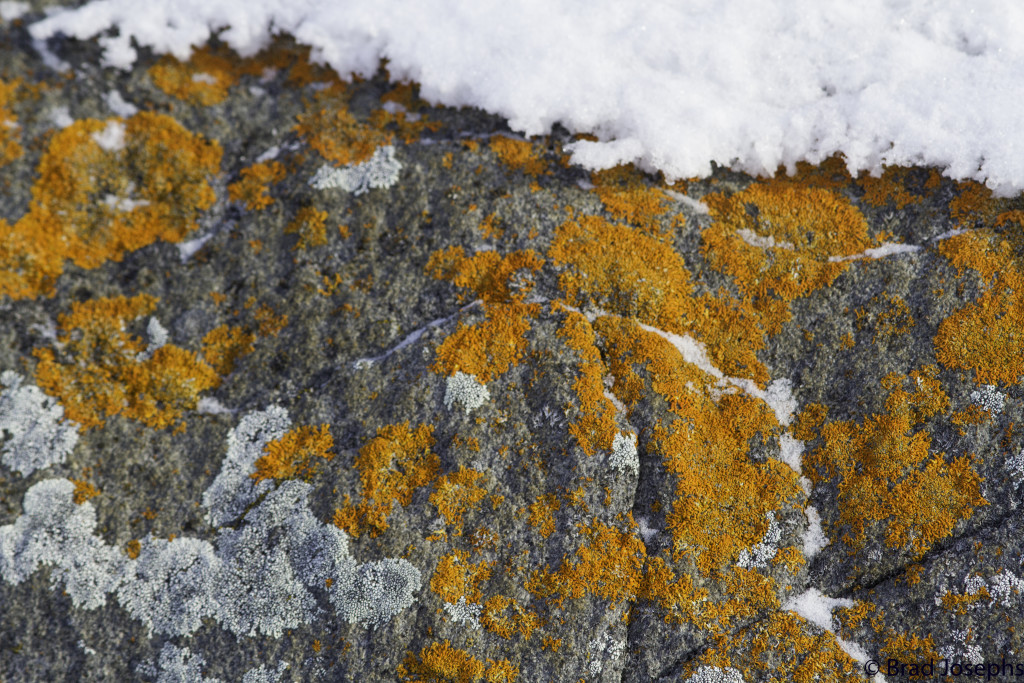 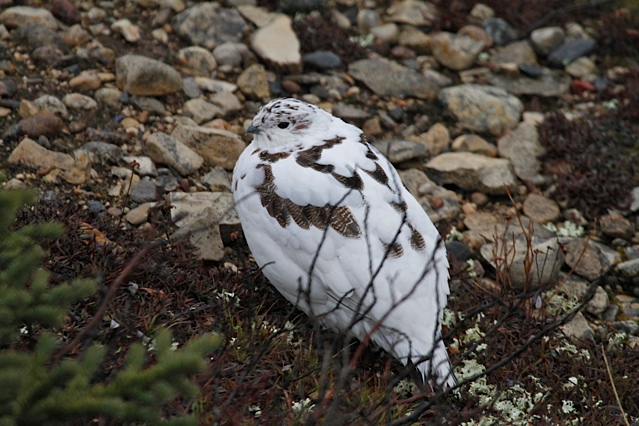