A northern delegation comprised of representatives from the Town of Churchill and The Pas, City of Thompson, Hudson Bay Route Association, and the War Lake First Nation have met with provincial and federal governments to try to sort out the recent Port of Churchill closure by american based owner Omnitrax. The company closed the port and issued two – week lay – off notices on July 25th of this year.

No grain has been shipped through the Port of Churchill prior to the shut – down in what Churchill Mayor Spence has characterized a “bumper -crop year”. The “unforseen” circumstances that Omnitrax is siting as reason for closure have still not been disclosed by the company that purchased the facility in 1993 from the Government of Canada which was at the time divesting itself from numerous crown corporations. The current closure affects nearly 200 paid positions all along the Bayline.

Speaking for the northern delegation, Mayor Spence stated “this is an emergency situation for our community, our region and indeed our country. We’ve been told by farmers that there is a bumper crop and as an export country we can’t be shutting down ports if we are able to keep people employed and grow our economy”.

The delegation is in agreement that the Government of Canada at national and regional levels should take responsibility to insure that the Port of Churchill is of national interest. In this light all involved feel the Port of Churchill needs to be reopened and continue to function as a part of Canada’s national infrastructure. This new delegation has pledged to continue to diligently work with the branches of government to find a long term solution for keeping the port operations running.

Michael Constant, Chief of the Opaskwayak Cree Nation, reinforced the message by Mayor Mike Spence of Churchill stating “we have all come together to find a workable long term solution and we are prepared to advance a northern regional ownership model that we feel is the best approach going forward”.

Last December a group of Manitoba First Nations purportedly was in the process of finalizing an agreement to purchase the Port of Churchill though that news has simmered somewhat as no definitive sale has been finalized.

Churchill Photos of the Week – Whiteout in Churchill

Nearly two feet of snow has fallen in Churchill and it was still coming down at the time of this report. Whiteout conditions and cold temperatures – -11 C- have prompted the Town of Churchill to shut down operations and advise people to stay inside. The polar bear capital of the world is not foreign to such occurrences with this kind of storm causing havoc at least once or twice throughout the winter. Things should be up and running tomorrow according to the forecast.

Due to the limited visibility and heavy snow fall the Town of Churchill will be shutting down operations this afternoon for the safety of staff and residents. Should you require any emergency assistance please contact our on call operators at 204-675-0108

All programming is cancelled within the Town Centre Complex and will resume as scheduled tomorrow. We are asking all residents to stay inside and stay safe! 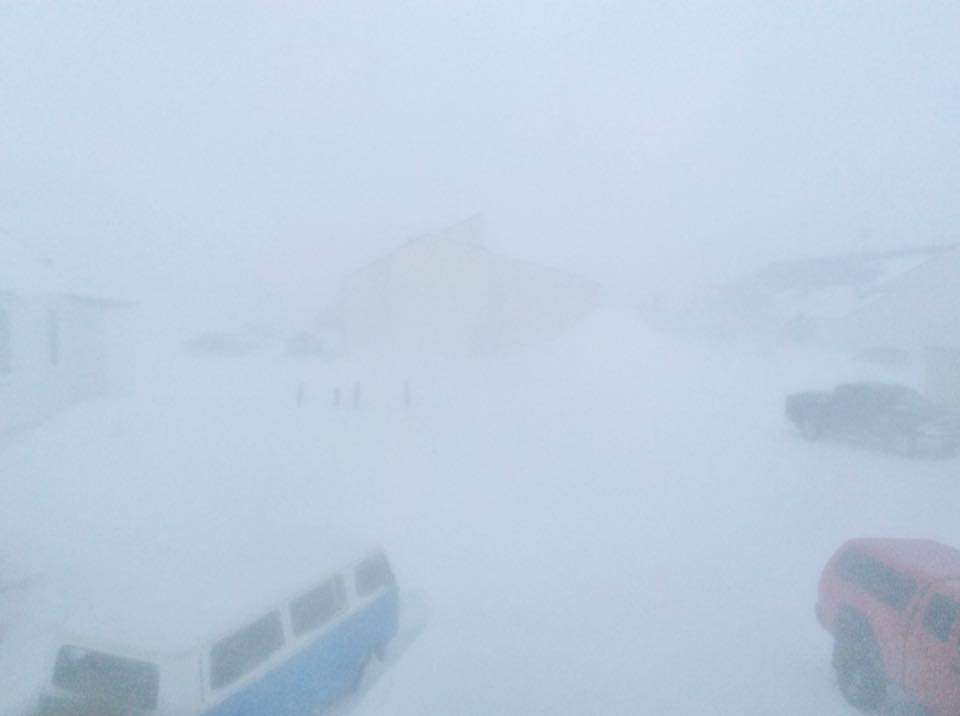 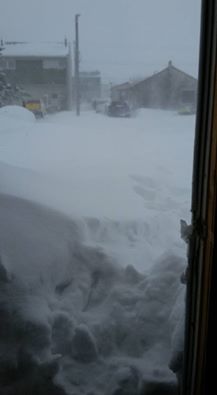