Enjoy these fantastic short northern lights video clips that will remind us all of the season of lights in January and March. The Arctic summer season is almost upon us and soon beluga whales will take over the spotlight. Wildflowers, birds and whales will highlight our postings for the next few months and if the conditions are just right we may see some spectacular late evening northern lights as the summer wanes. Looking forward to an exciting summer beluga whale season with all types of treasures uncovered on the Hudson Bay water and the Churchill tundra. 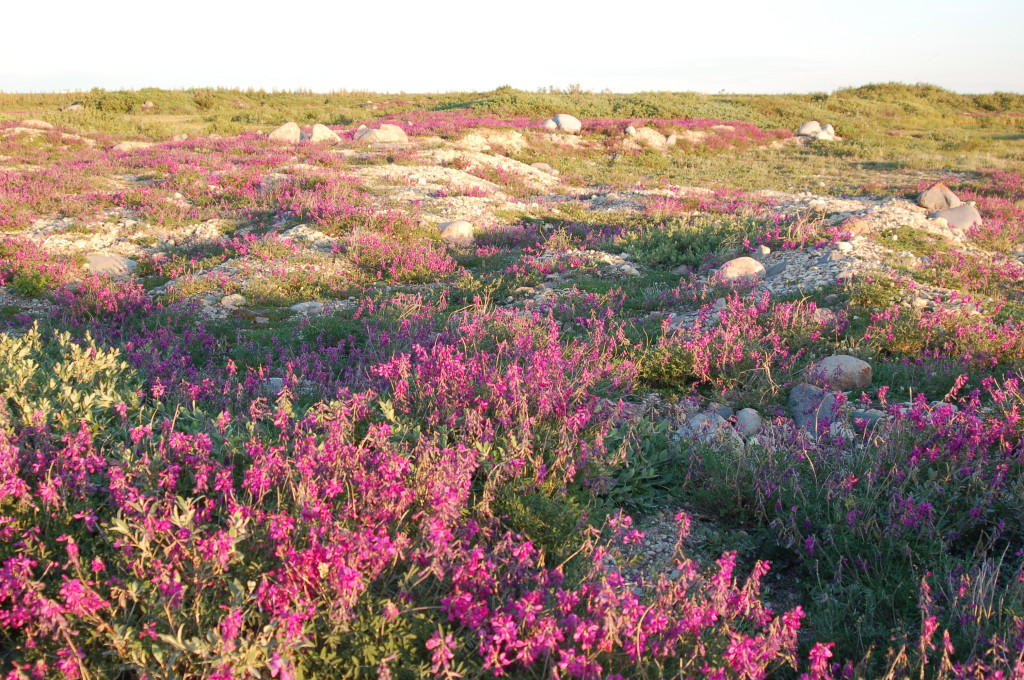 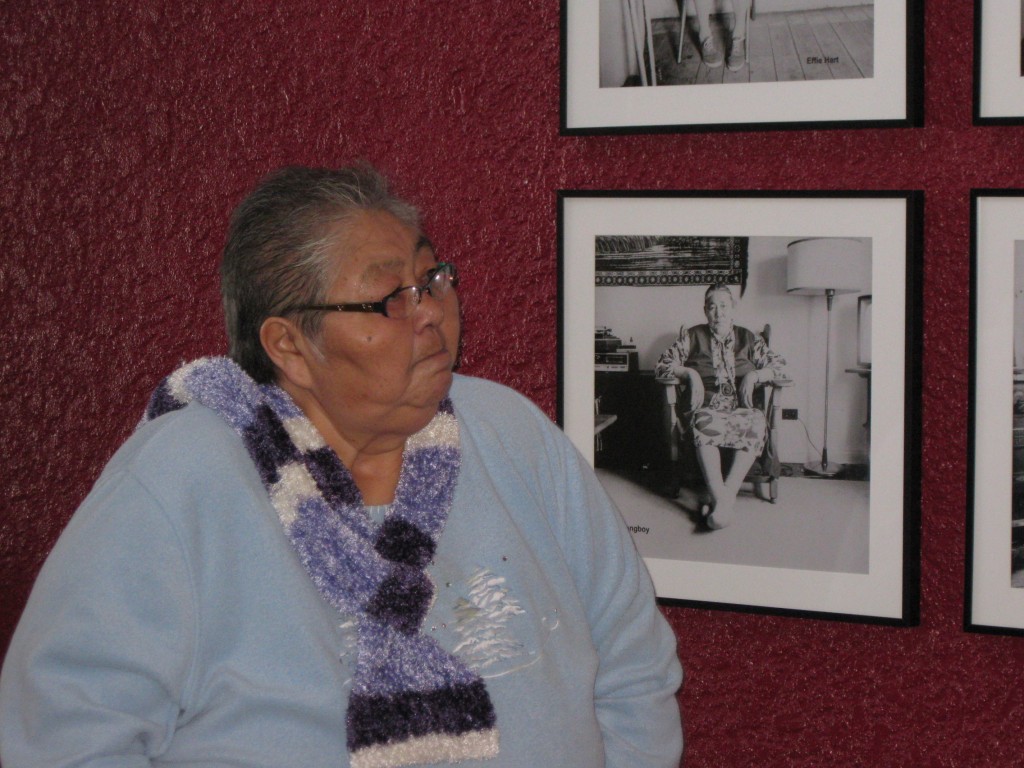 Arctic summer of belugas and bears

Natural Habitat guide Stephanie Fernandez has had a busy Arctic summer in Churchill. These recent photos portray an amazing July and August full of wildlife, wildflowers and tundra life. The next couple of weeks will show a subtle transition toward fall as the land begins to paint itself in more earthen colors signaling the onset of the wild winter ahead. Nothing matches the liveliness of Churchill in summertime….a naturalists and explorers dreamworld! 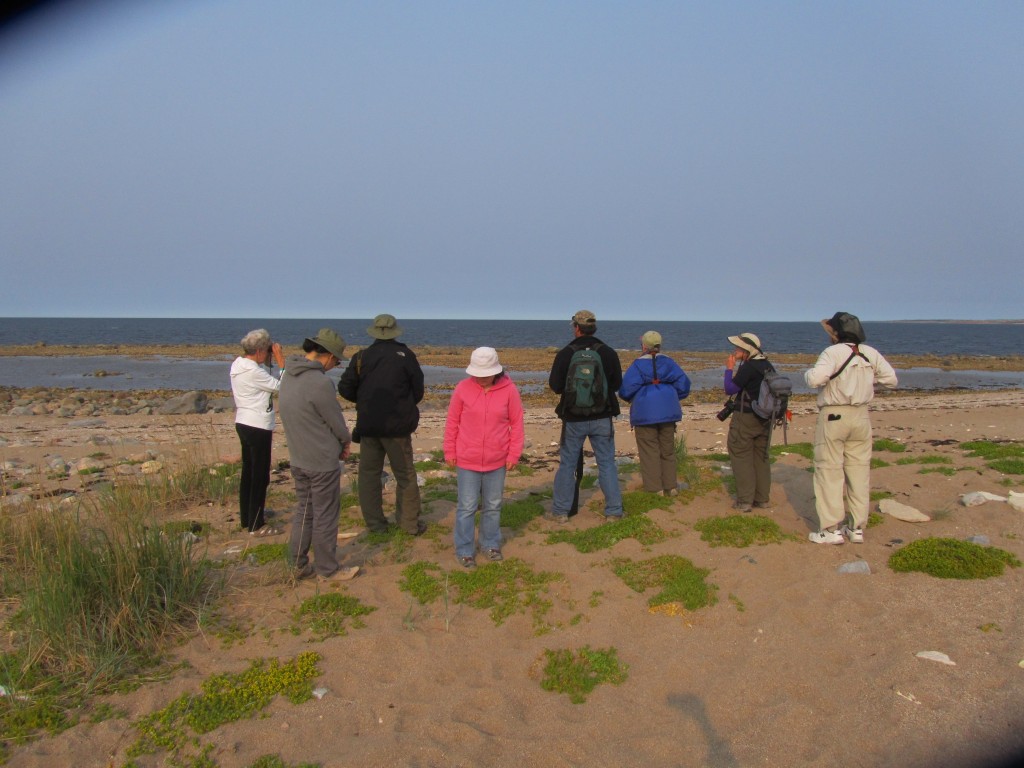 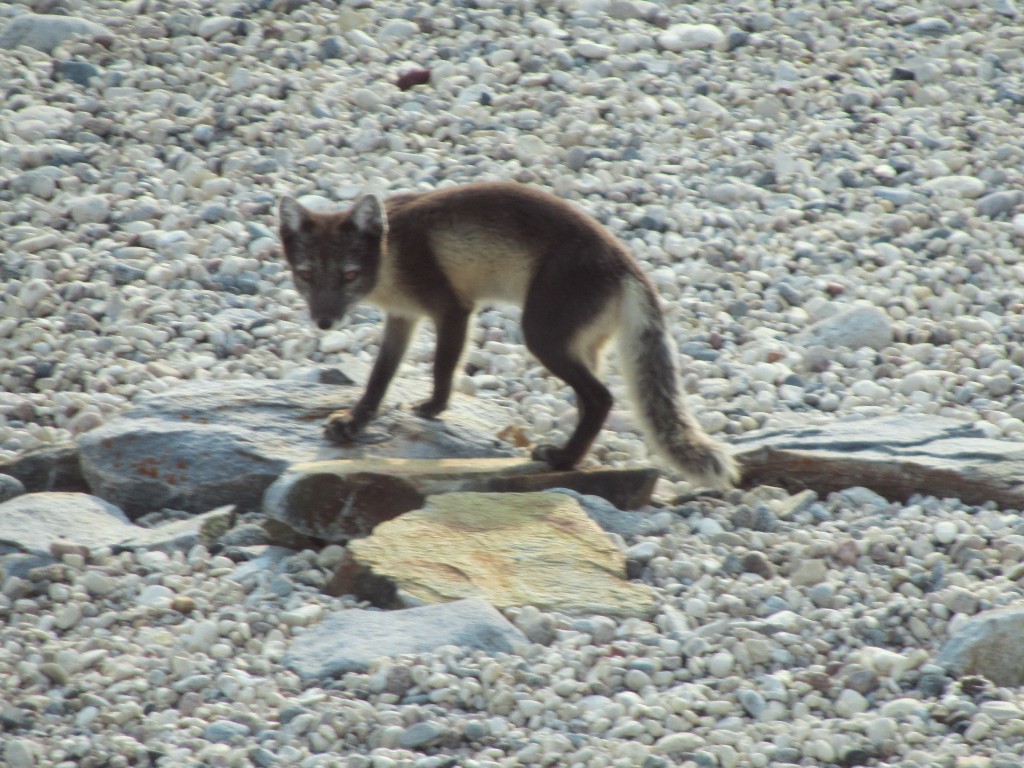 Cross fox on glacial till along the beach. Stephanie Fernandez photo. 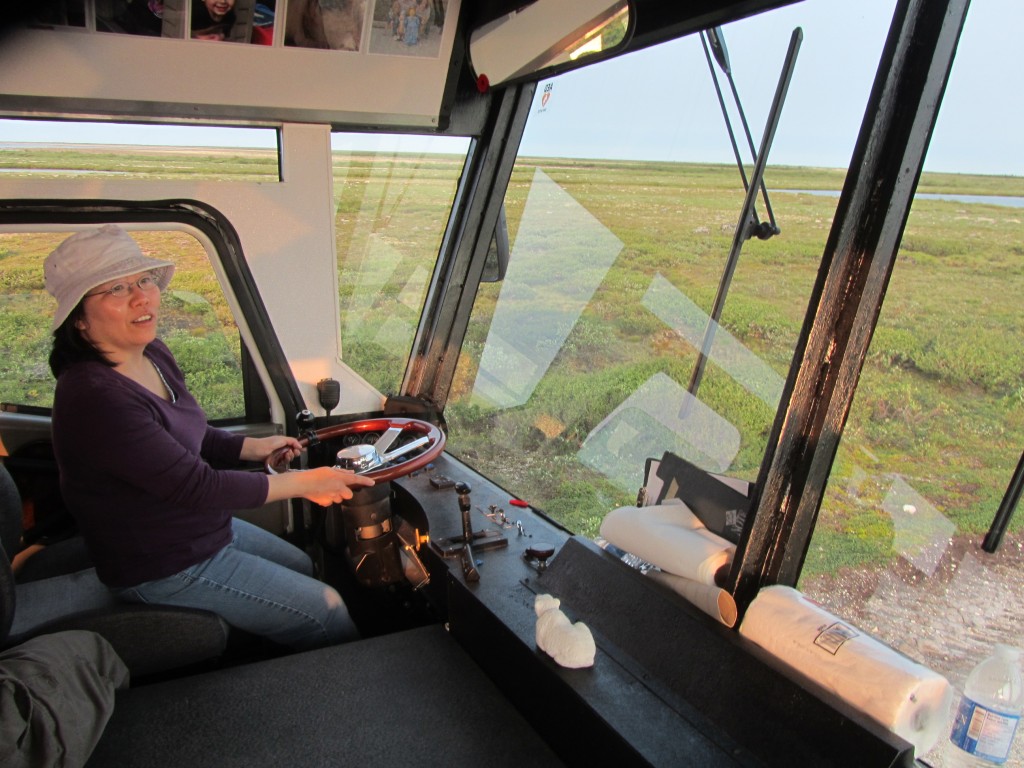 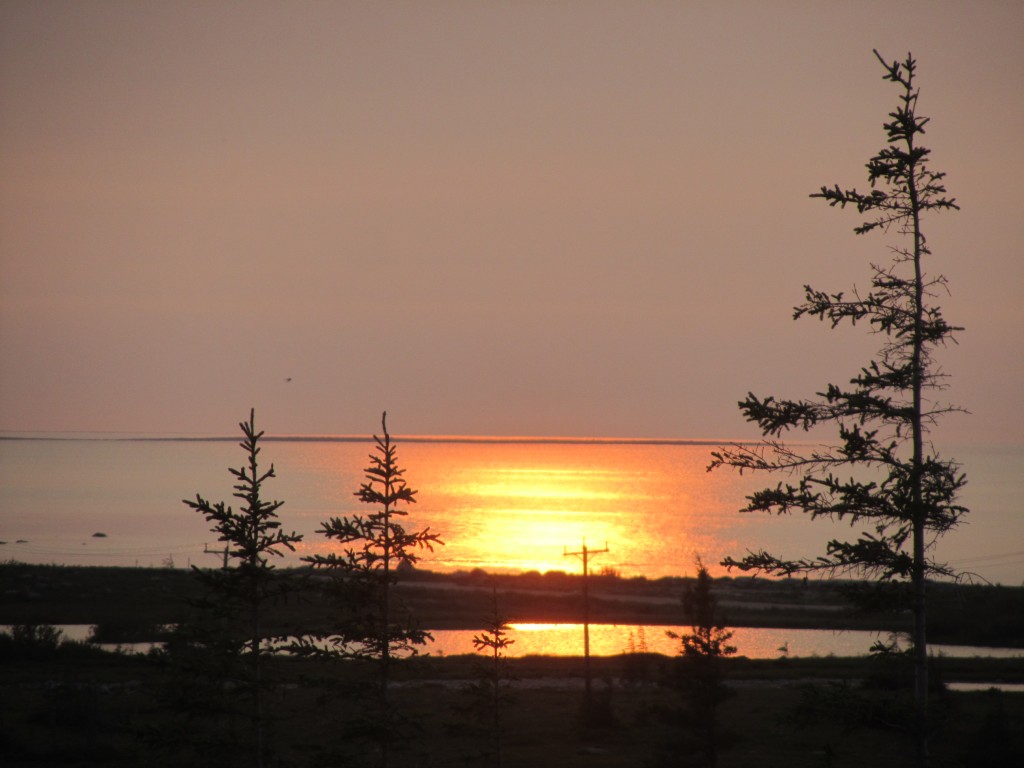 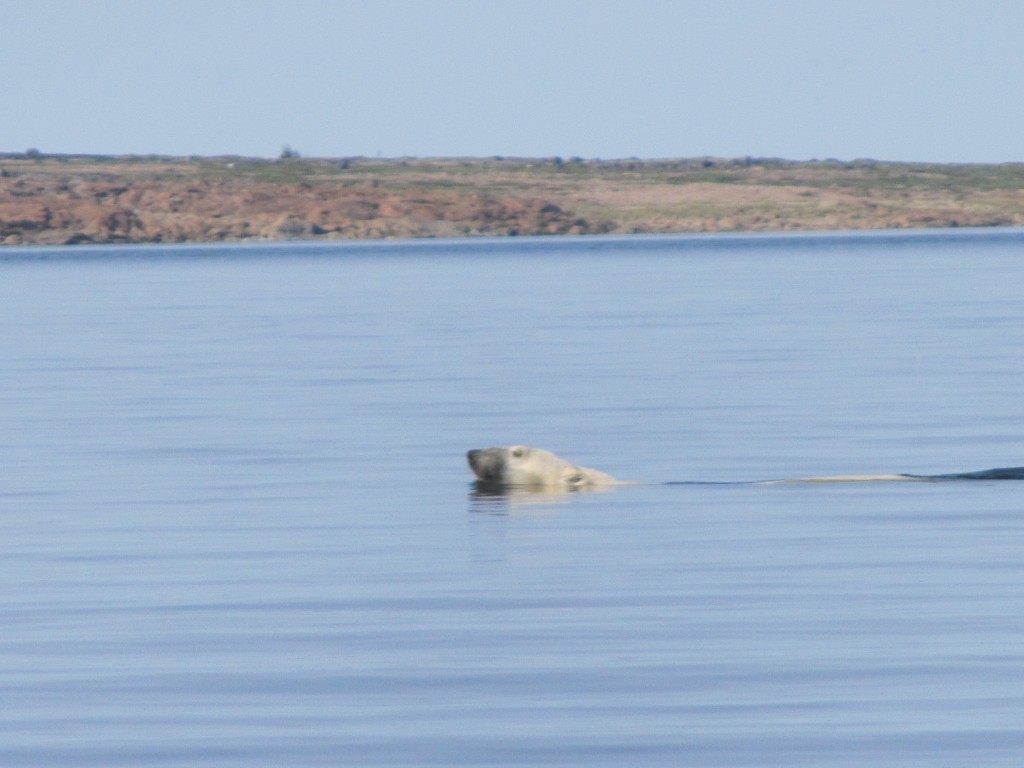 A beluga attracted to the bubbles and vibration of the zodiac motor. Stephanie Fernandez photo. 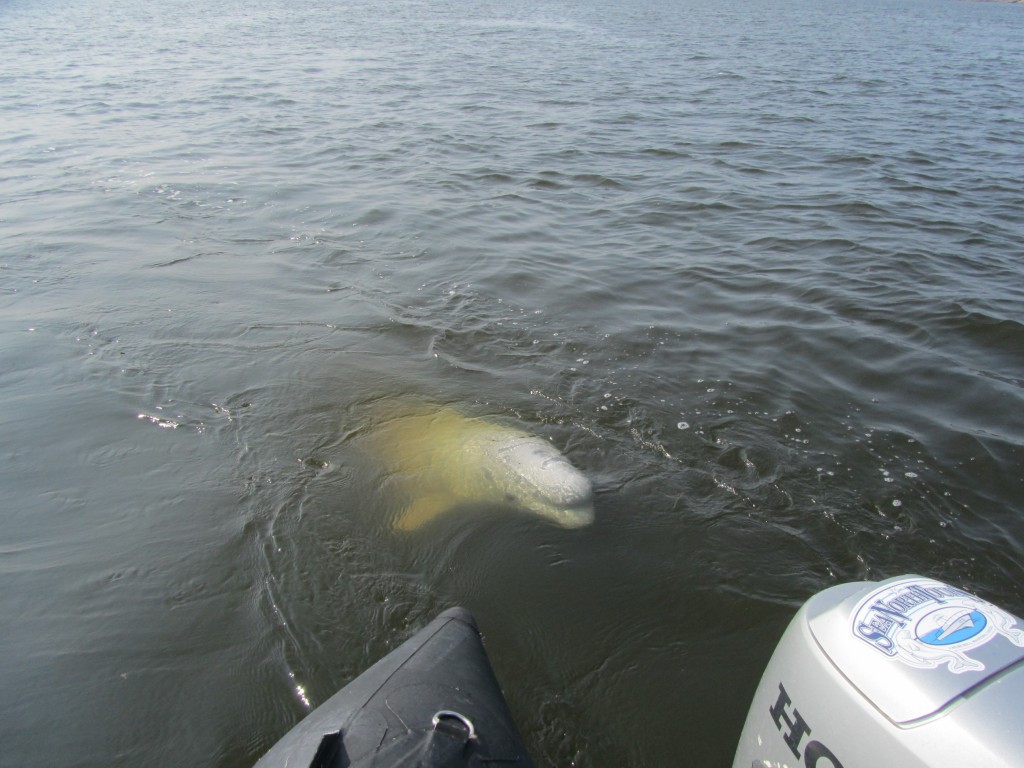 The beluga’s melon is used for echolocation. Stephanie Fernandez photo.