These awesome images from Churchill by Natural Habitat Adventures guide Drew Hamilton are some beauties. Healthy polar bears, an Arctic hare and an eager team of sled dogs are all signs that another dynamic polar bear season is underway in Churchill. Stay posted as the action heats up when temperatures cool down in the north country! Enjoy! 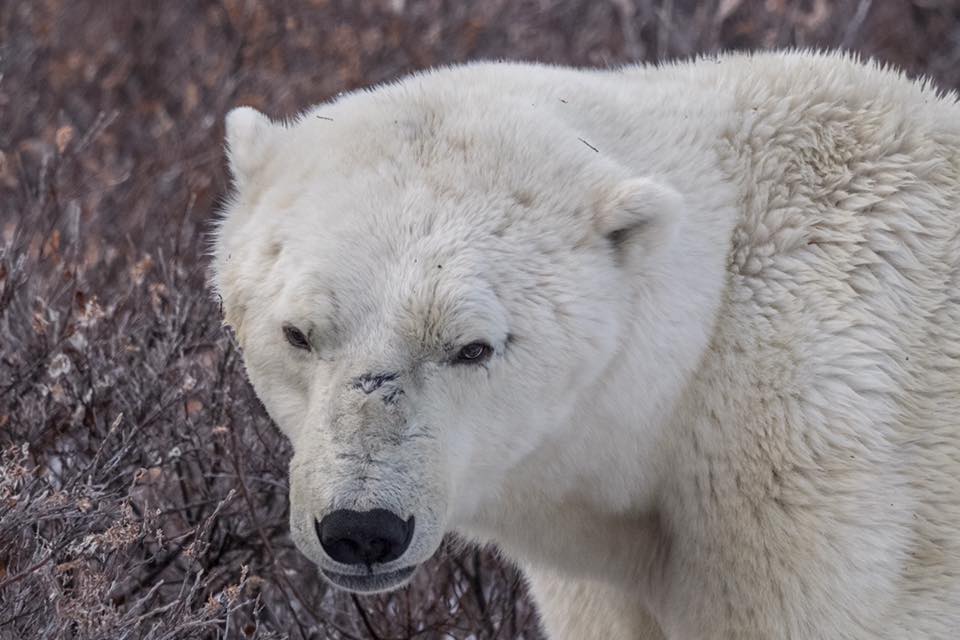 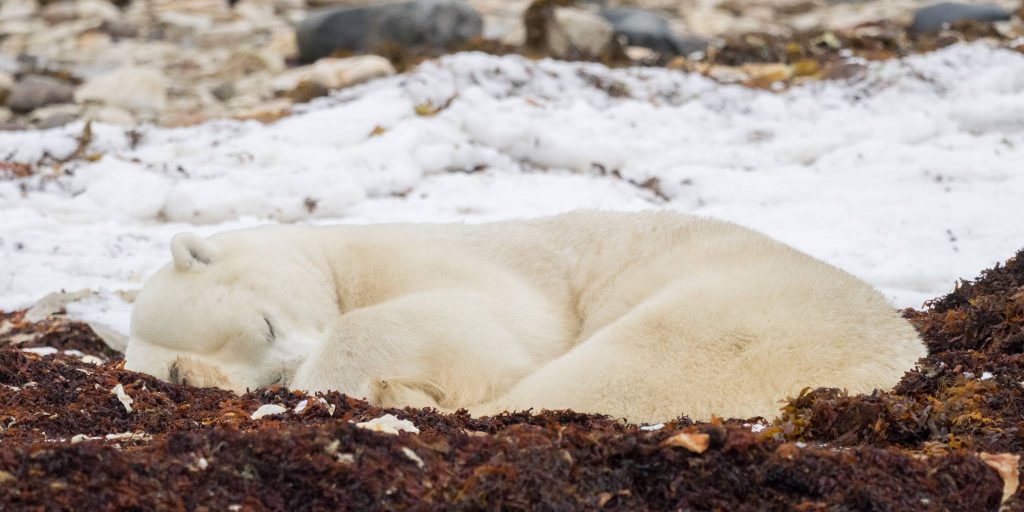 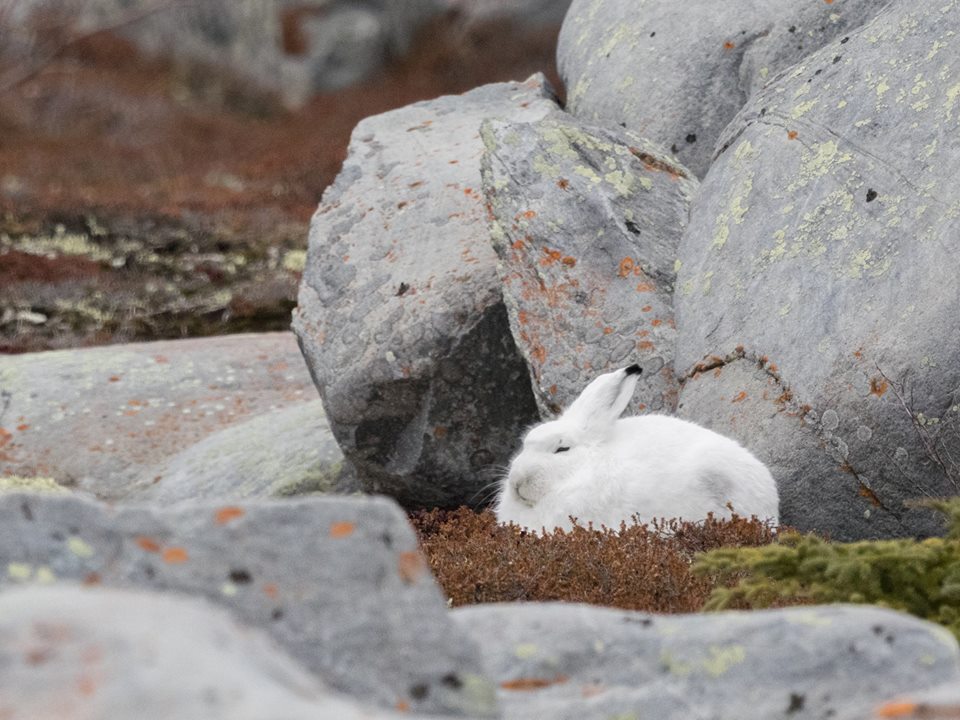 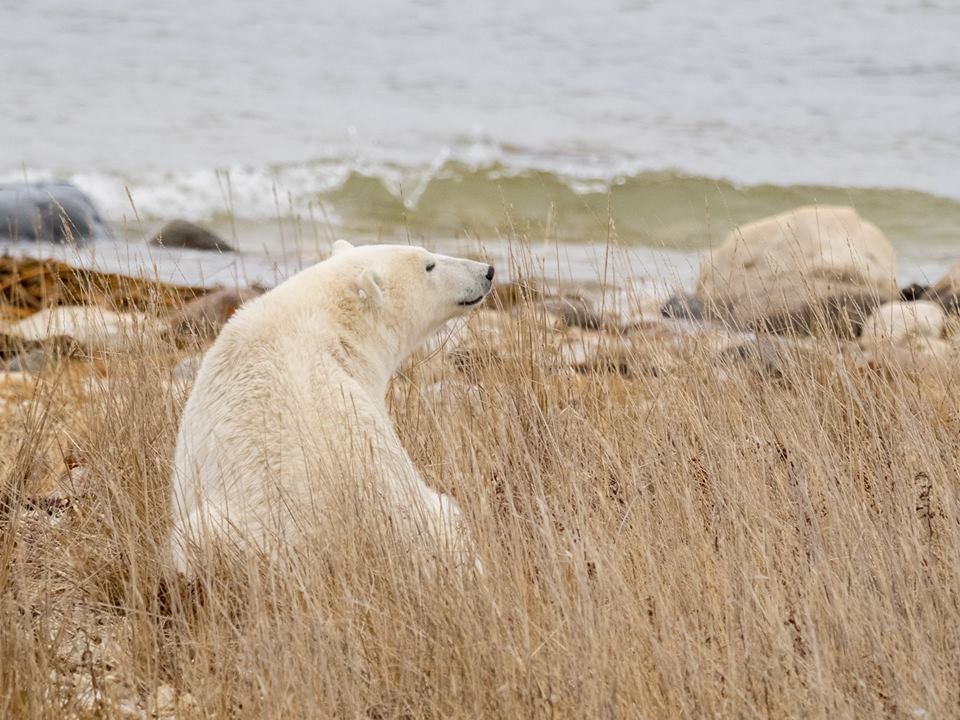 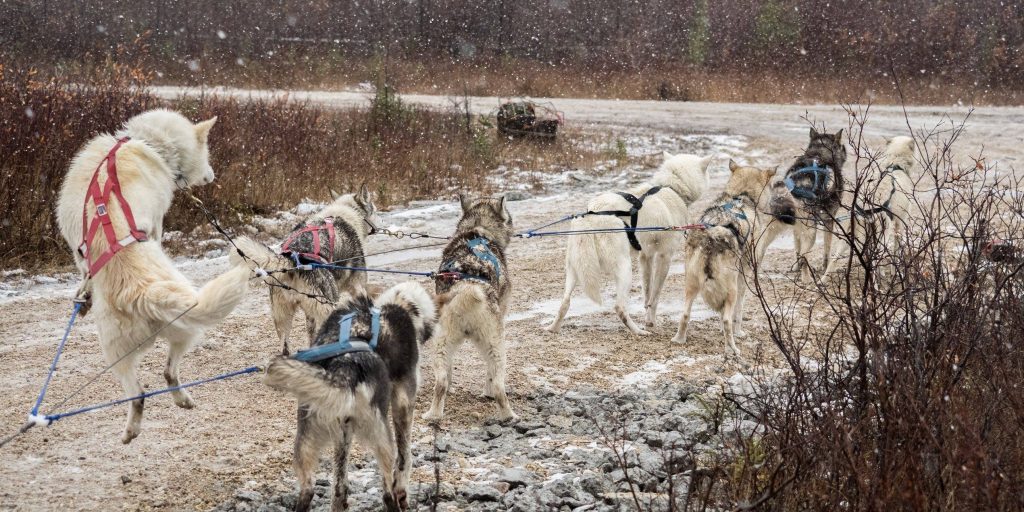 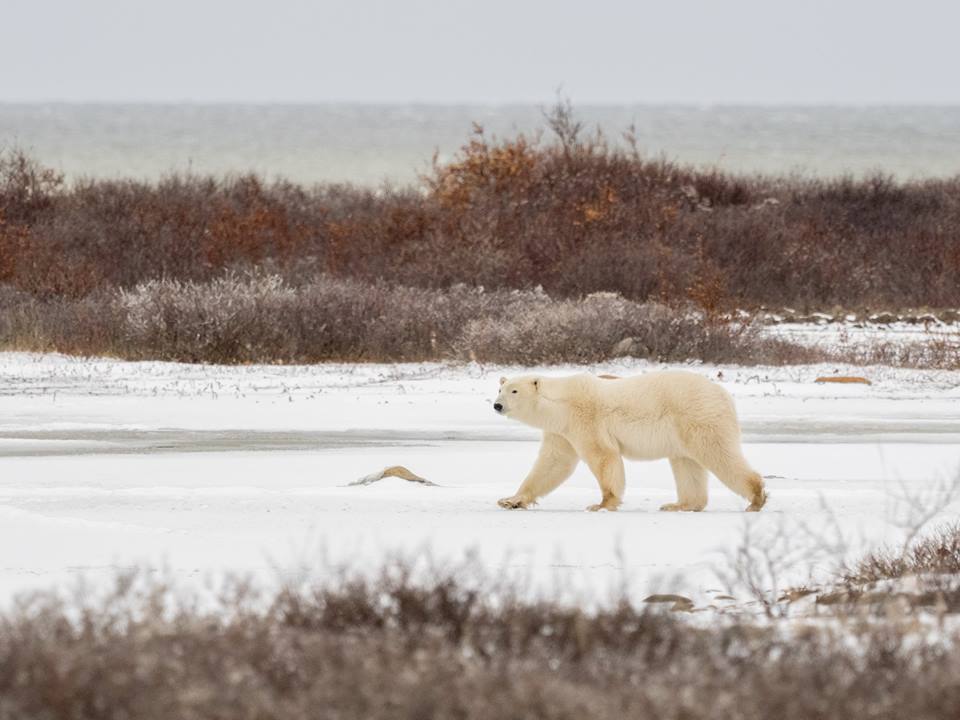 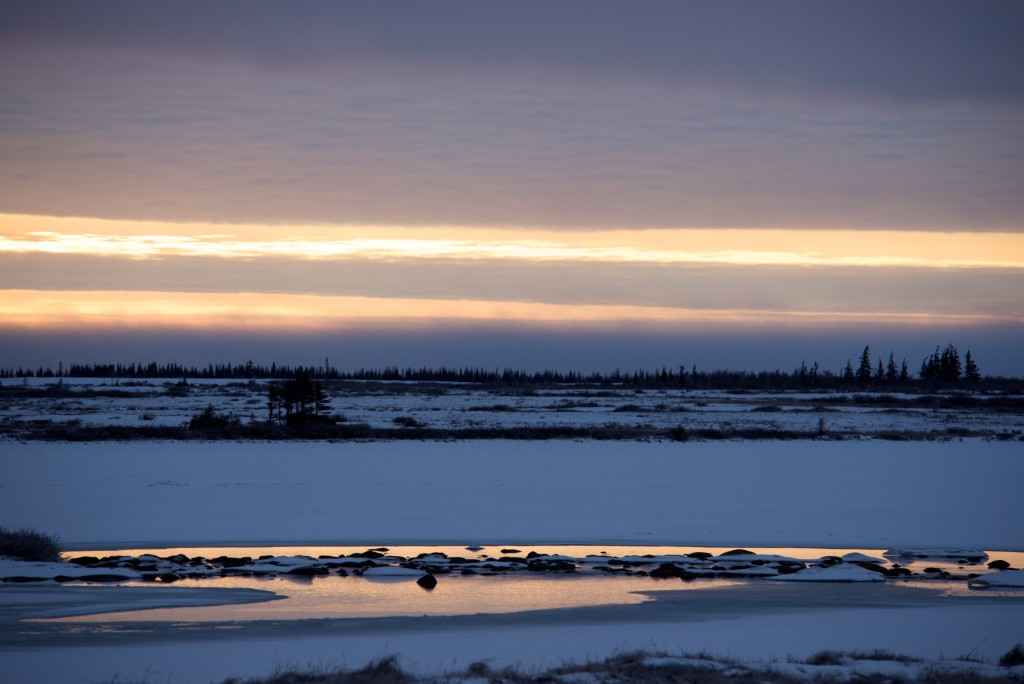 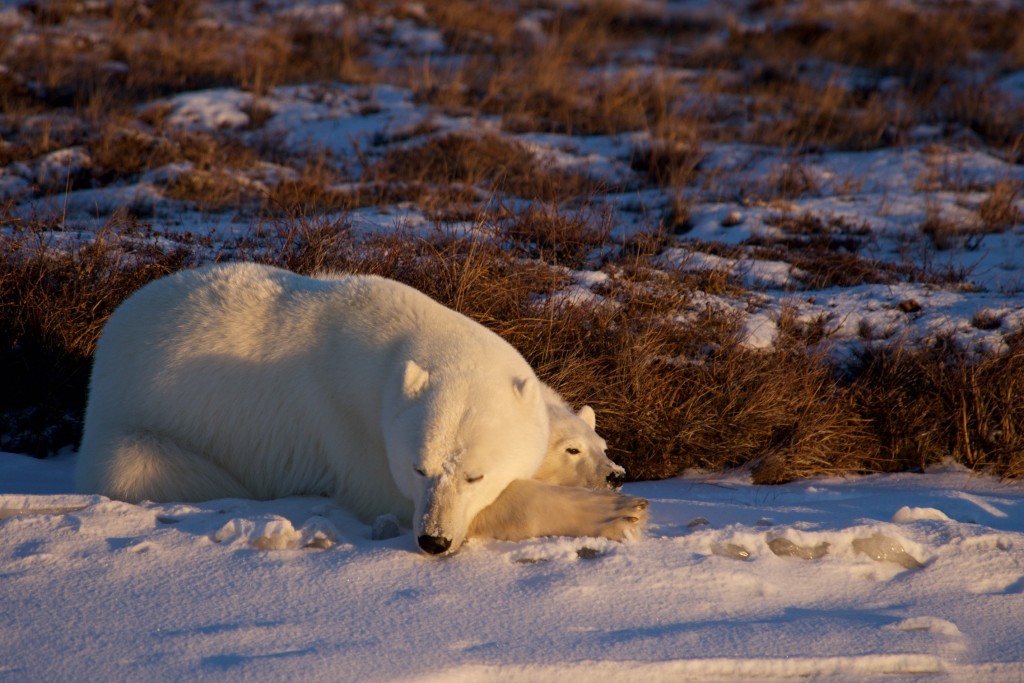 Animals all over the Earth on land and within its oceans have evolved with some type of amazing camouflage or survival disguise in order to further exist in the wild. Many of these adaptations are intricate patterns or color shades that enable the living being to blend in with barely a trace of detection by predators.

Owl blending perfectly in with a tree. Eoiarucasadvancedone.blogspot photo.

Camouflage in animals tends to adhere to three factors regarding environment. Blending in and becoming one with the  environment is most common in nature. Behavior and physiology of the animal, relating to the behavior of the predator. And lastly, the environment in which the animal lives and hunts its food.

Since animal camouflage is genetically determined, each new generation adapts to it environmental features a little better. most animals mimic the habitat’s coloration and features and take on some representation in their appearance for disguise. Some species are able to change those features as needed through biological means. Chameleons obviously come to mind in this regard. Birds and some furred animals also adjust by shedding or molting and growing different colored coats seasonally.

Animals also use camouflage in groups or herds. Zebras blend their individual stripes together and appear as a larger mass to dissuade would be predators like lions. Tropical fish utilize this tactic as well by forming huge schools as protection. See kids… another reason to stay in school.

Polar bears and Arctic animals use white as their camouflage. Polar bears are obviously a larger animal that has few predators besides humans. Therefore, blending in for them is a matter of disguising for predatory reasons. In essence, sneaking up on seals on white ice is the advantage gained. Other Arctic animals such as Arctic fox, Arctic hares, ptarmigan and beluga whales all need that white on white for protection from predators in the wild.