Churchill Video of the Week – Aurora

Getting ready for the northern lights season in Churchill. This video is another fantastic display of aurora borealis in the north. Merry Christmas eve everyone and looking forward to another year of bringing you all the news and images of Churchill and the Arctic. Enjoy!

Polar Bear Photos of the Week

The Winter holidays are like no other to look at some favorite polar bear season photos from Churchill. These snowy scenes will give you all that white holiday feeling and hopefully inspire the Christmas or Hanukkah spirit if you’re a bit lacking up to now. Enjoy these amazing shots and come to Churchill to see the polar bears live someday soon. 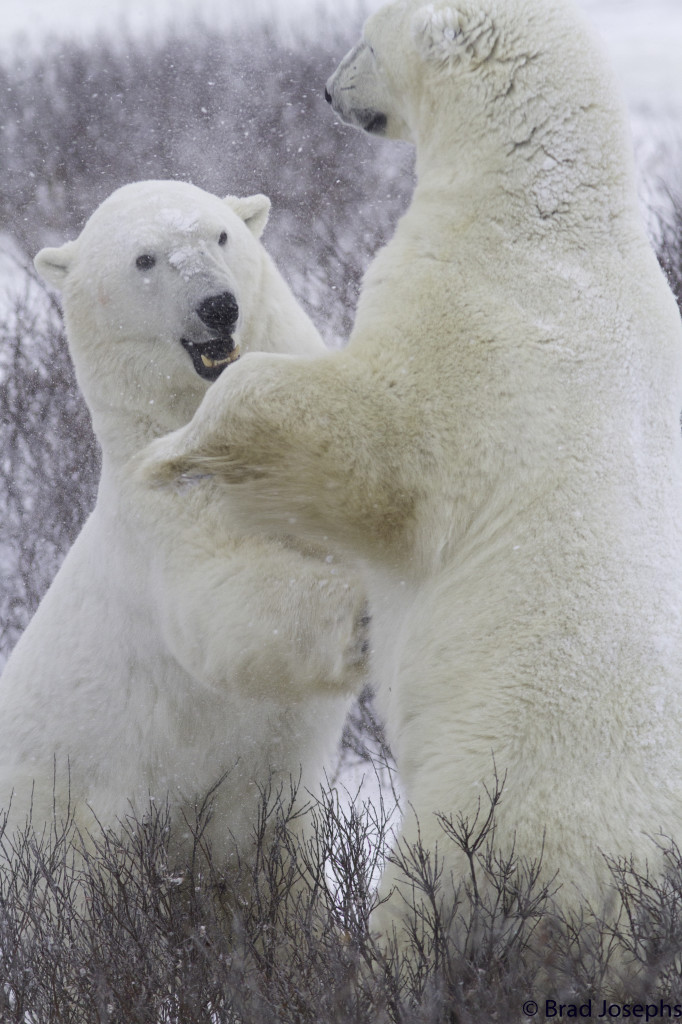 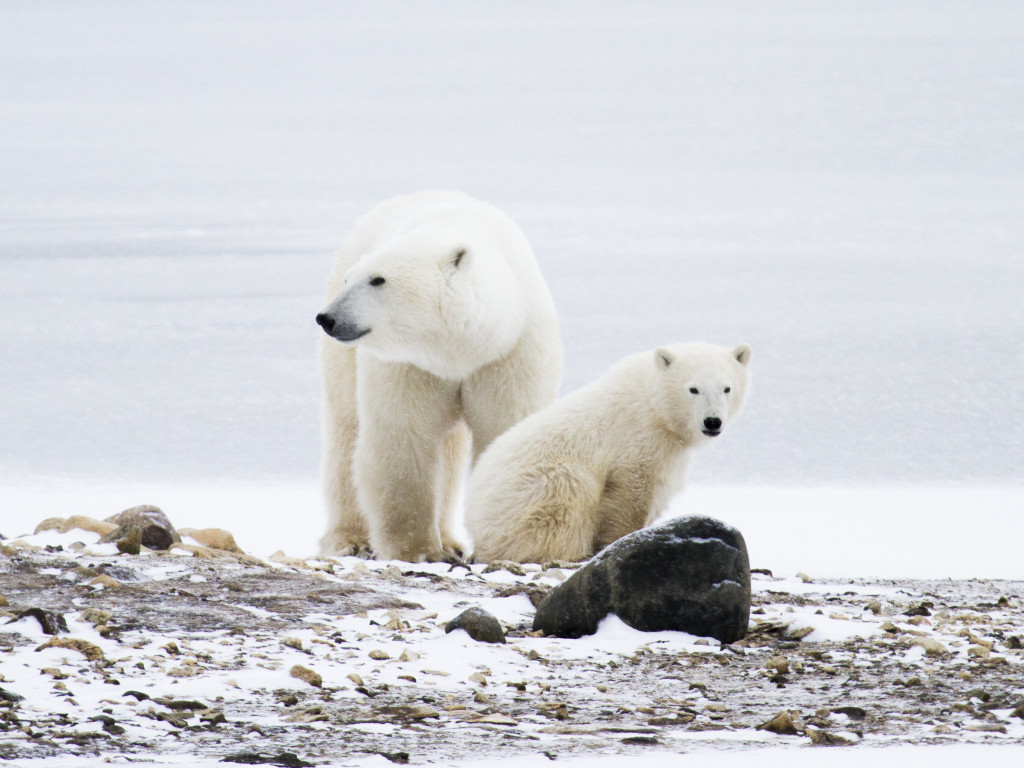 Want to see polar bears in the wild?
Join a world-class polar bear tour to the "Polar Bear Capital of the World!"
Learn More »
Next Entries »