For more than 20 years Churchill local Metis elder Myrtle DeMeulles has been educating travelers to the area about the ways of living off the land and surviving in the sub-Arctic. Myrtle has been giving cultural presentations to Natural Habitat Adventures as well as other tour groups year round for as long as most anyone can remember.

With her trademark dry humor interwoven into a rich cultural historical talk, Myrtle in someways resembles the Grateful Dead…every “show” is unique and takes the listener down a winding road, enthralled by her story. 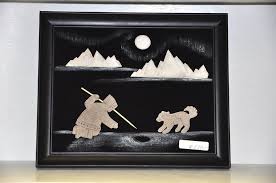 Here’s an insightful interview of Myrtle…check it out.

Come see Myrtle and the polar bears in person in Churchill, Manitoba with Natural Habitat Adventures.

The Metis Heritage Hall in Churchill burned to the ground early this morning. All was lost in the fire including a vast collection of art and historical artifacts. The loss is truly devastating. Mrtyle de Meulles had stored her large collection of Metis artifacts used in her cultural talks and presentations. Unfortunately many of these items are irreplaceable. Our thoughts and prayers are with the people of Churchill and their terrible loss. 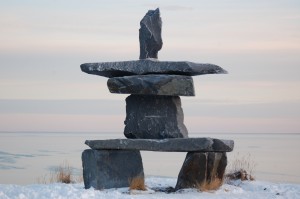